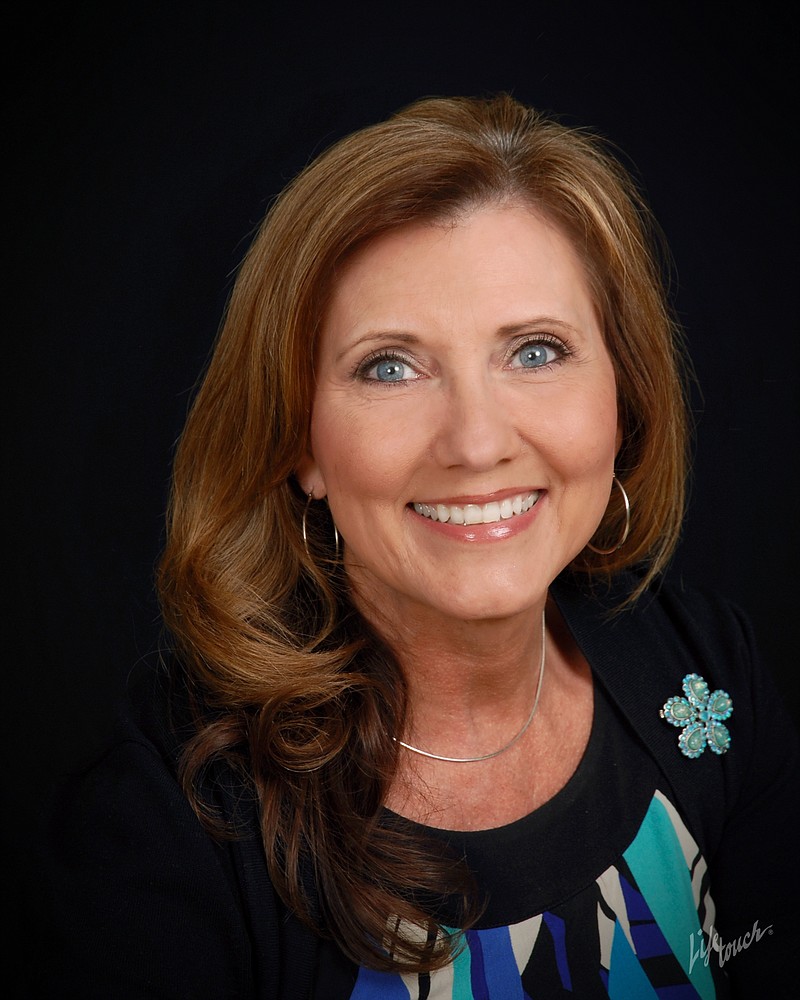 <p>Submitted</p><p>California-based radio host Beth Ann Schoeneberg celebrated 9 years on the air Monday. Schoeneberg has lent her voice to more than 2,000 broadcasts since she began her time as the host of Commonsense Coalition Talk Radio in May 2011.</p>

CALIFORNIA, Mo. -- For California-based radio host Beth Ann Schoeneberg, nearly a decade on the air has gone by in a blink.

Monday's show marked number 2,331 in Schoeneberg's history in broadcasting and is also the 9-year anniversary of her time hosting Commonsense Coalition (CSC) Talk Radio. Her weekday program is broadcast live, barring some pre-recorded holiday editions, on shortwave radio and across 20 stations in 10 states - this includes seven stations throughout Missouri, the closest of which is KFAL-AM in nearby Fulton. In recent years, the program's expanded to broadcasting digitally so listeners can tune in via an app.

Schoeneberg called herself "California's mix of Rush Limbaugh and Donna Reed." She said she comments on a variety of topics on her program, from current events to issues of constitutionality, all within the scope of how they pertain to people living and working in rural America. She said she sees it as her mission to represent rural Americans, who she described as "the foundation of the country," through her platform.

"Rural America doesn't have much of a voice," Schoeneberg said. "I mean, there are those - even this current president - that say they're here for the 'forgotten ones,' but we still get forgotten, and part of the reason is we don't speak up in rural America. So that's why I'm here."

Schoeneberg grew up in Kansas City - specifically in a suburb, Raytown - before moving to Jamestown, where she graduated from high school, married, and moved the short distance away to California. Her family's stayed nearby - her five sons all graduated from California High School and have gone on to careers in ministry, law enforcement and construction, and all but one still reside in Missouri.

Schoeneberg said looking back, it would've been hard to predict where she finds herself today.

"I would've never dreamed, say, 30 years ago that I'd be doing radio like this," Schoeneberg said.

Schoeneberg now has her own studio space on High Street, diagonal from the courthouse, where she spends much of her time recording her program from day to day. Her producer is based in nearby Columbia, where she used to make the trip each day to record before obtaining her own recording space - for the most part, the show has remained locally produced since its outset.

She invites guests from time to time to help lend some additional perspective on topics such as animal ownership, property rights and other things affected by outside interest groups - zeroing in on the topics she does is important, Schoeneberg said, because more widely-consumed sources wouldn't typically touch on them as much.

As for what's next, Schoeneberg said she doesn't plan on slowing down anytime soon, with hopes to expand syndication to additional stations across the nation. Schoeneberg has also branched out to speaking appearances as her career has unfolded, another venture she said she'd continue with.

"You go and speak to a group like the Farm Bureau, with all those farmers and ranchers that are sitting there, and you know you're among some pretty great people," Schoeneberg said. "Perfect people, no. But really good people. They lack having a voice, and that's what I'm trying to be."

Schoeneberg said she tries to make her show a reflection of herself and, aptly, describes her listeners as a "family." After so long on the air, it's no surprise.