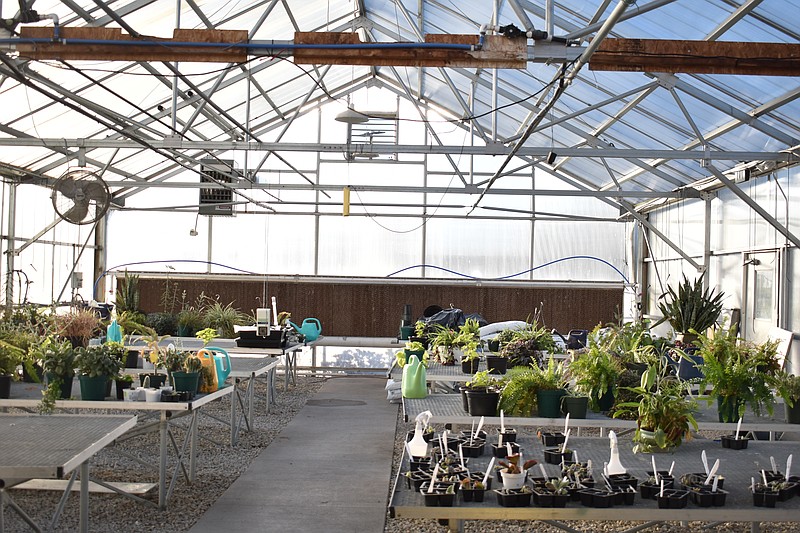 Garrett Fuller/News Tribune The inside of a greenhouse at Cole R-1 High School in Russellville.

RUSSELLVILLE -- Energy efficiency upgrades will be coming to a greenhouse at Cole R-1 High School in Russellville.

The Cole R-1 School District was one of six districts statewide to receive the Missouri Agriculture Energy Saving Team -- a Revolutionary Opportunity (MAESTRO) reimbursement grant in November, which could be applied toward energy efficiency upgrades in agricultural facilities for K-12 school districts. According to a Missouri Department of Agriculture release, the grant would reimburse up to $10,000 on qualifying projects.

Ellen Romero, an agriculture teacher at the high school, said the district is working on renovating the 20-year-old greenhouse, which is near the end of its intended lifespan. In addition to the MAESTRO grant, she said she applied for other grants to make some improvements while other projects are funded by proceeds from the annual greenhouse sale in early May.

"The structure is intact, and we have a really great structure that is aluminum-based and steel-based," Romero said. "It's the outside of the greenhouse that is reaching the end of its lifespan, as well as a lot of these technical things ..."

Romero said the MAESTRO grant will specifically be used to replace motors for the greenhouse's ventilation system. The project is expected to cost about $3,000, and will be completed in the spring semester.

Romero added the installation of the motors, to be completed by professionals specializing in greenhouses, could be a learning opportunity for her students.

"(The students are) going to be a part of the process," she said. "Whenever that goes through, educating students on what's happening and why we're doing this, what that looks like when it comes to the install."

The greenhouse is a vital piece for the agriculture program, Romero said.

"It's one of those (classes) that's very hands-on, and students just learn so much about practical skills and career skills that they can use in the future," she said. "We're very excited for this grant, that they are giving us this opportunity to improve our facilities to teach students about energy efficiency and how to run a greenhouse, as well as letting them have that hands-on practical skill that they can use in their future." 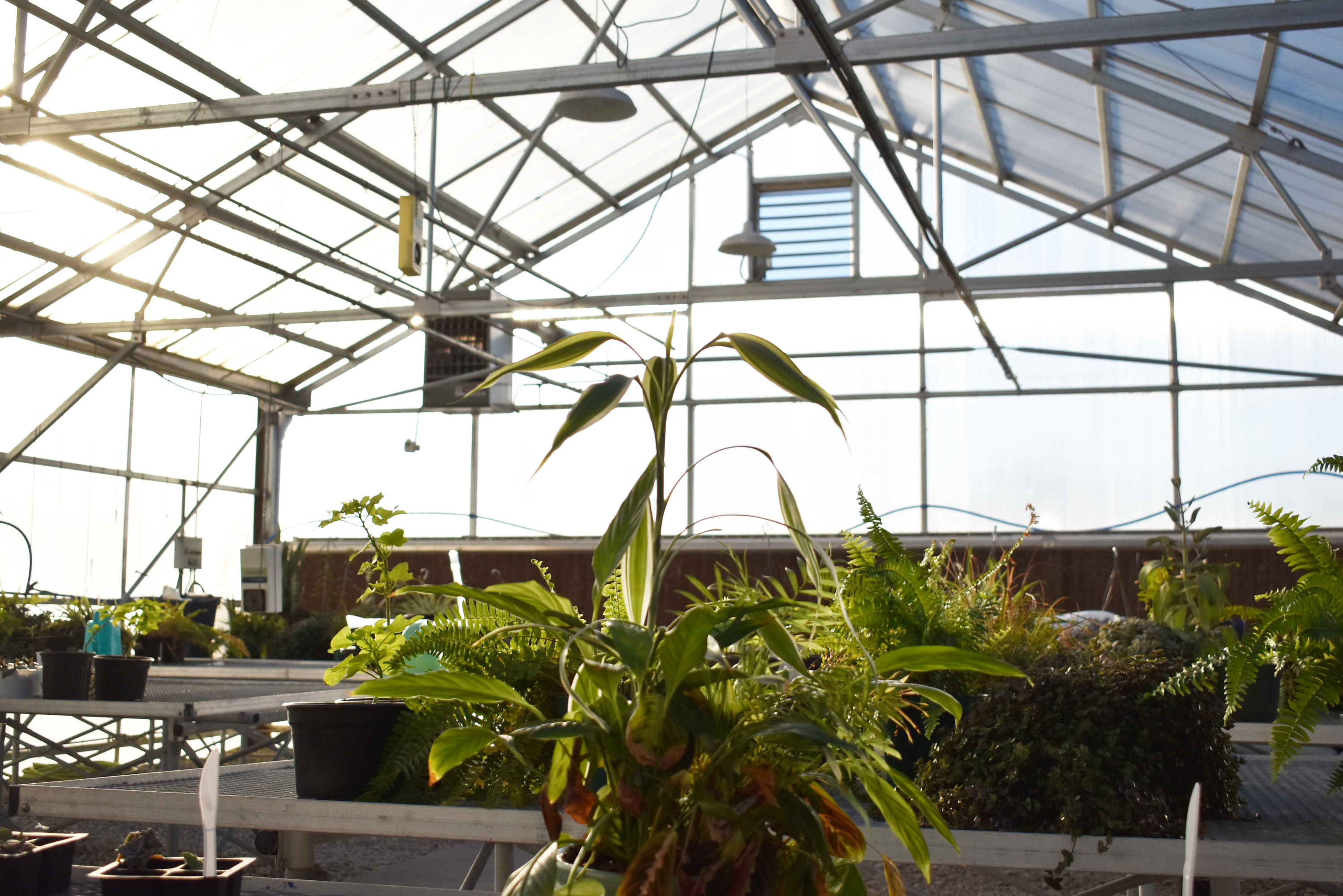 Garrett Fuller/News Tribune The inside of a greenhouse at Cole R-1 High School in Russellville.