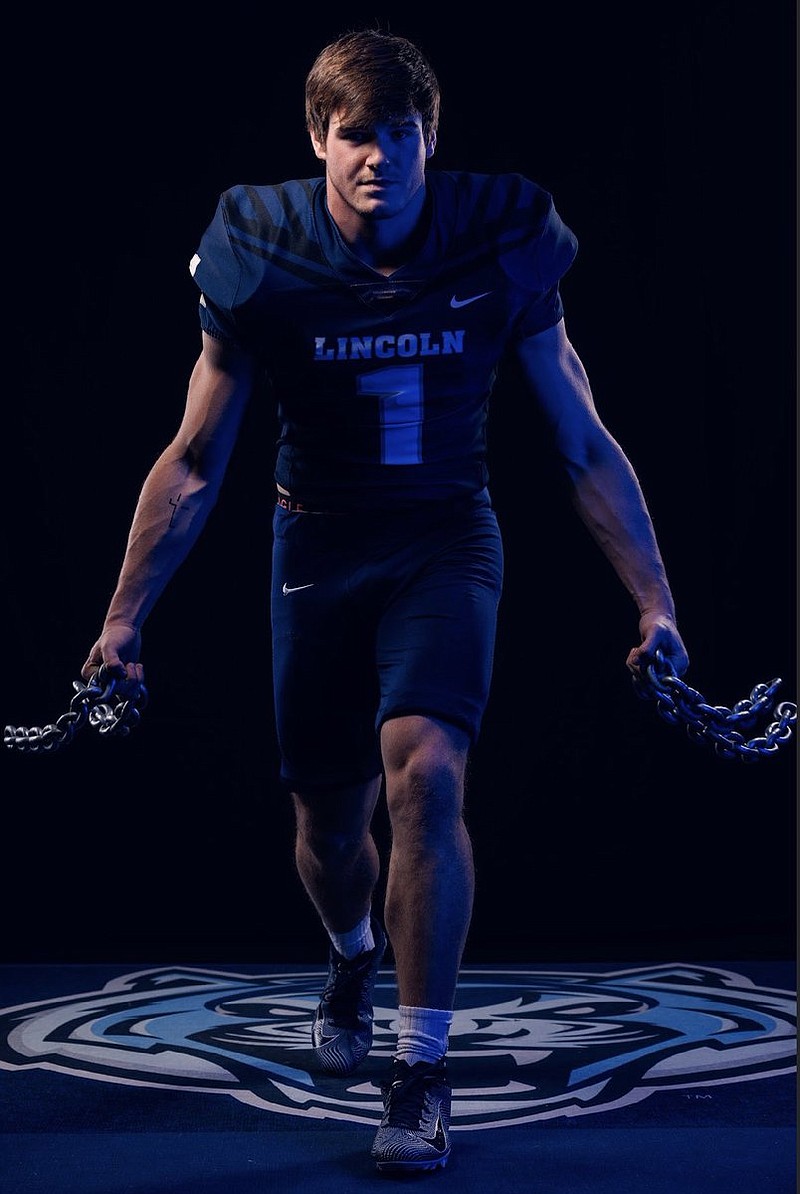 Myers played an instrumental part in California's football season last fall. The Pintos finished with a 7-4 record and won their first playoff game since 2014 when they defeated North Callaway 35-8 on Oct. 29. Myers scored nine touchdowns and had more than 800 yards of total offense last season.

In addition to being offered a spot on Lincoln's roster, Myers had also received an offer from Black Hills State University in Spearfish, South Dakota. But he decided to stay closer to home and sign for a Lincoln team that will go into 2022 with a brand new look.

Lincoln's last win in football was Oct. 19, 2019, when they beat Northeastern State 27-9. Since then, the Blue Tigers have lost 16 consecutive games and head coach Malik Hoskins was relieved of his duties as head coach. Lincoln has spent the last few months rebuilding their team with a new head coach and staff.

Jermaine Giles became Lincoln's head coach after serving an assistant coach for both Division I and Division II football for nearly 20 years.

Myers is one of 26 freshmen Lincoln added on signing day last week. In addition to signing Myers, Lincoln has signed two other local high school standouts. Running back DaWan Lomax, from Boonville, and wide receiver Michael Buckner, from Tipton, will be joining Myers on the football field for Lincoln this fall.

Myers is also a standout player in basketball and baseball. He scored his 1,000th career point in basketball Jan. 4 at Russellville.