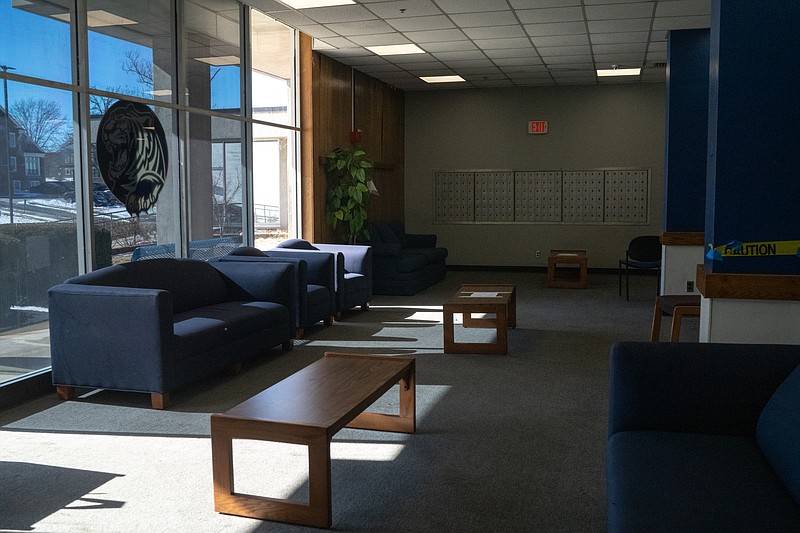 Lincoln University is considering a multi-million dollar renovation to its largest residence hall.

Dawson Hall, a 10-story high-rise residence hall primarily housing freshmen, has a negative reputation among students and is in desperate need of some "tender love and care," University President John Moseley said.

LU officials have talked about improving the condition of Dawson for years but got the ball rolling this month after the Board of Curators gave the green light on a plan to solicit quotes from architects.

Curator Richard Popp, treasurer of the board, said Lincoln has approximately $33 million on hand and should have an additional $4 million by the end of the fiscal year in June.

Popp said the university should set aside about $20 million for reserves and use some funds to ensure it has a balanced budget for the next few years, but there should be roughly $10 million available to spend on the campus improvement project.

Moseley said the university didn't need approval from the Board of Curators to begin requesting quotes from architects, but he didn't want to get too far in the process without first checking if the curators were on board.

"From an informational standpoint, we wanted everybody to understand where we are and what we would like as an institution to do with some of the money that we believe the university can afford to spend right now," Moseley said.

Popp said the university should be reviewing architecture quotes within the next few weeks. If an architect is selected, they will be responsible for designing renovation plans for the residence hall. The university would then look into hiring a contractor to build the design plans.

In addition to a fresh coat of paint, Moseley said, the renovation project should bring better technology, new furniture, and improved living arrangements and room designs to the residence hall.

Moseley said he wants the architect to explore what's possible with the space. More single rooms could be a possibility, he said, because more students are currently looking for that living option.

Administration is hoping a substantial update to Dawson could help Lincoln attract and retain more students.

Lincoln University has been experiencing a steady decline in enrollment for the past decade, reaching a record low of 1,793 students last fall.

"I had direct conversations with parents and students who found it to be less than accommodating or less than they were hoping for, and then that impacted their final decision," Watson said.

Moseley said he has also heard negative feedback on the residence hall from prospective students and parents, and also current students, faculty and staff.

"One of the biggest hindrances that we see as an institution from a retention standpoint is putting students into Dawson," Moseley said.

He said Dawson has earned a negative reputation among students and online, and the building became a dominating topic of conversation among more than 100 university faculty and staff last January as they were discussing barriers to retention.

"It's a both-ends-of-the-funnel, if you will, kind of a thing that we need to engage with," Watson said.

This spring, Lincoln has approximately 550 students -- or roughly one-third of its total enrollment -- living within the residence halls on campus.

LU has nine residence halls but nearly half were closed last fall because of declining enrollment and the need to reserve space for COVID-19 quarantining.

Curator Frank Logan questioned whether it was the right time to renovate a residence hall when so few students are using the facilities.

"Long-range, we have to improve significantly the dormitories if we're going to attract non-residence hall students, ..." Curator Richard Callahan said. "In terms of growing our university, I think the residence halls should be a high priority."

Sandy Koetting, vice president for administration and finance, said Lincoln's auxiliary budget, which is primarily financed by student room and board fees, isn't currently self-sufficient and would need at least another 250 students living on campus to be.

"If we don't do something to make that space attractive and draw in additional students, then it's going to be more difficult for us to fill those spaces," Koetting said.

The university is also in the process of identifying funding sources for another campus renovation project: a Health Sciences and Crisis Center.

Gov. Mike Parson has proposed a $20 million allocation from the state for the project, which will cost $40 million in total. LU is on the hook for the other half and is actively fundraising for that project, Moseley said.

He said it's unclear if Lincoln could use money the state appropriated last year to pay for a portion of its match so the university is looking to raise those match funds elsewhere.

Preliminary talks with the Jefferson City Council and Cole County Commission have produced "soft commitments" the community would use some of its local federal COVID-19 relief dollars to support Lincoln's match, Moseley said, and the university is also exploring grants and sponsorships for the center.

With progress on those other avenues made, Moseley said the funding needs of both campus renovation projects shouldn't impact each other. 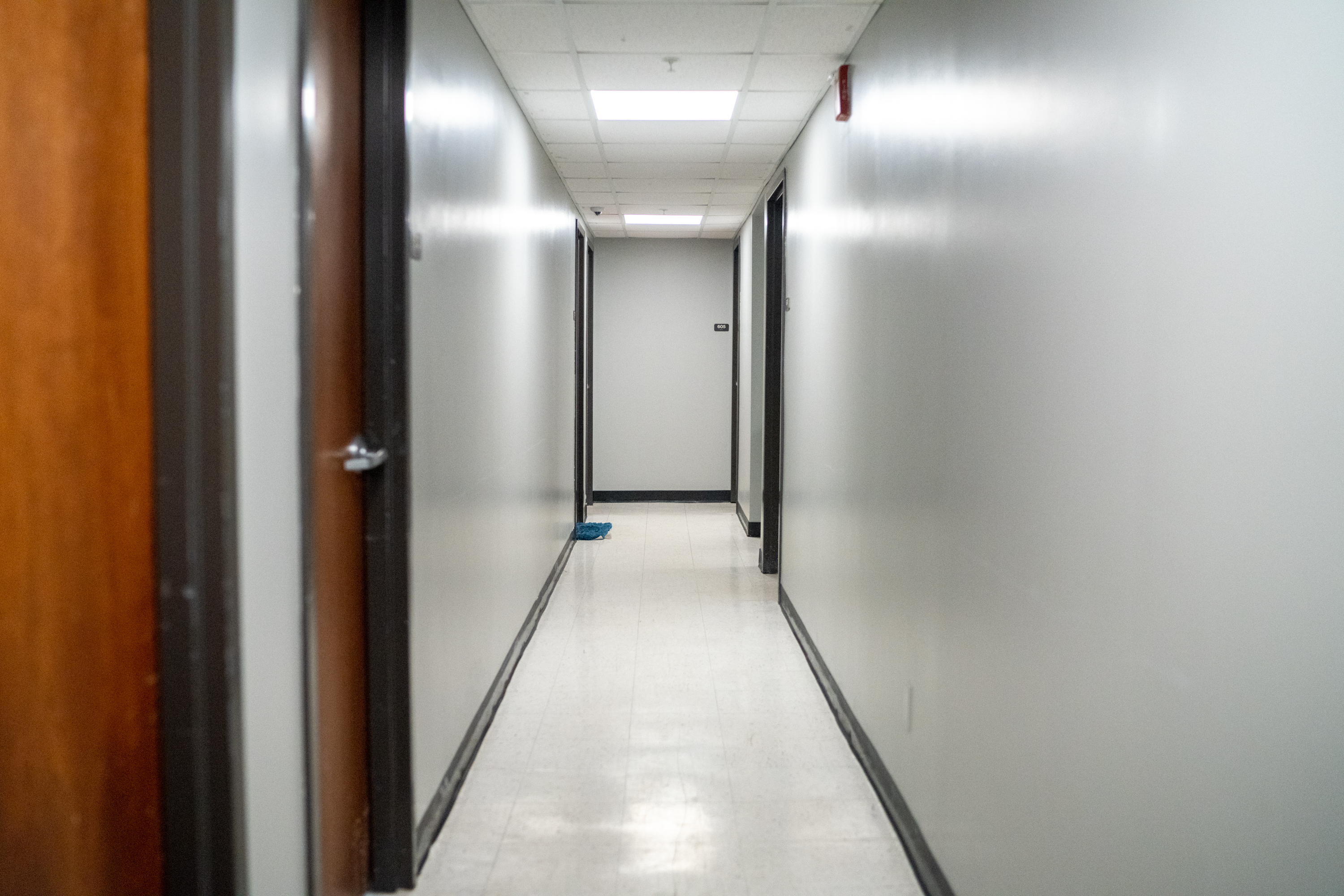 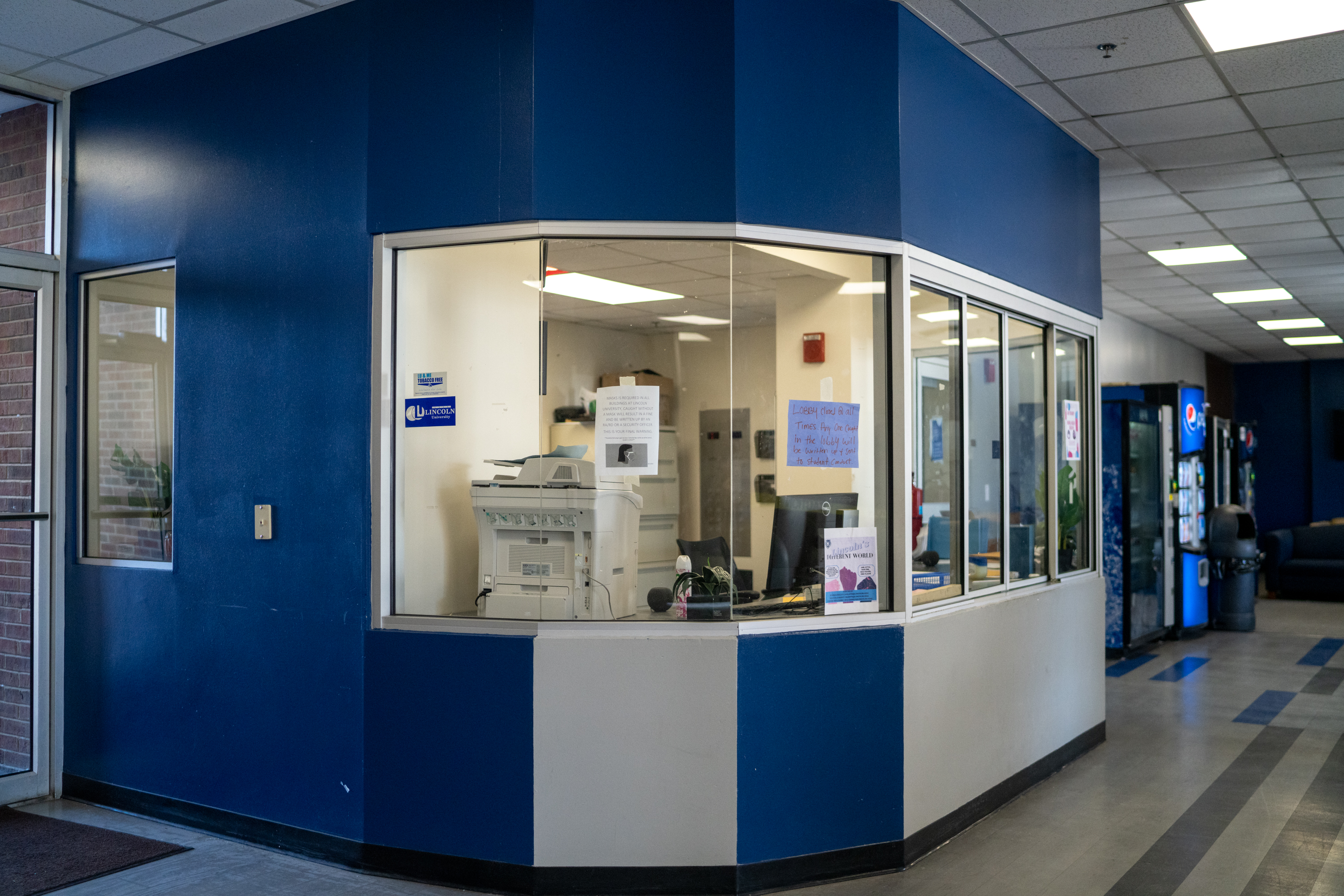