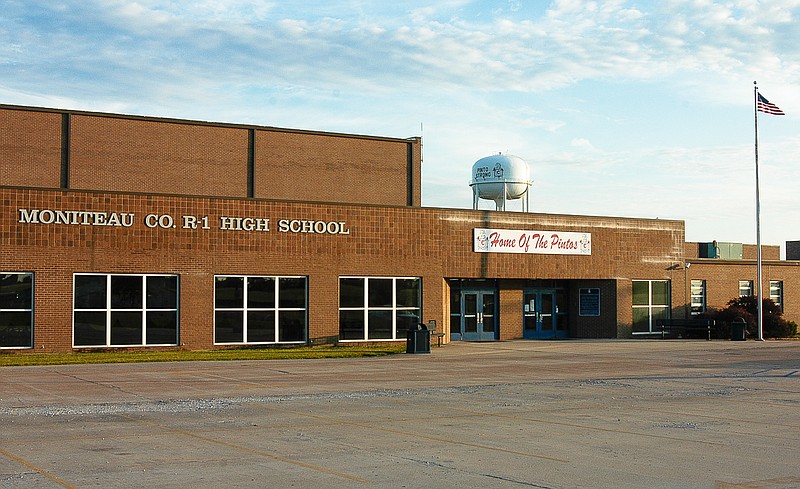 The Moniteau County R-1 School Board was updated on the district's computer technology courses during its Feb. 9 meeting and how they are preparing students for the workforce.

IT instructor Lance Boyd and California High School student Zachary Luebbert updated the board on the school's Computer Technology program. Boyd said he and his students have covered a significant amount of material regarding computer technology, including 3D design and printing, creating hardware, and learning about basic electronics theory and IT networking.

Boyd said he will be pushing his students toward receiving their A+ Certification for IT and computer support. With the certification, students will be able to find secure jobs in a number of fields such as IT, computer repair, radio and TV broadcast, and 3D animation design.

Luebbert told the board about his experiences in Boyd's class and how it has helped in his job outside of school. He works as tech support for Co-Mo Connect and said the certification Boyd prepares his students for in class is beneficial toward that field.

Luebbert said tech and computer certifications were a great way for students to enter the workforce right out of high school with a pay range between $17-$20 an hour. By achieving his certification within the year, he said, it will give him the opportunity to move up from support to positions such as network operations or administration.

In other business, the board discussed parental and guardian behavior at district sporting events. Superintendent Dwight Sanders said there have been an increase in poor behavior from spectators at games and events.

The board spent a large amount of time discussing the issue as well as proposed policy by the district's activities directors. Ultimately, the board and the directors agreed to revise the policy, whichwill go before the board for final approval during its next meeting in March.