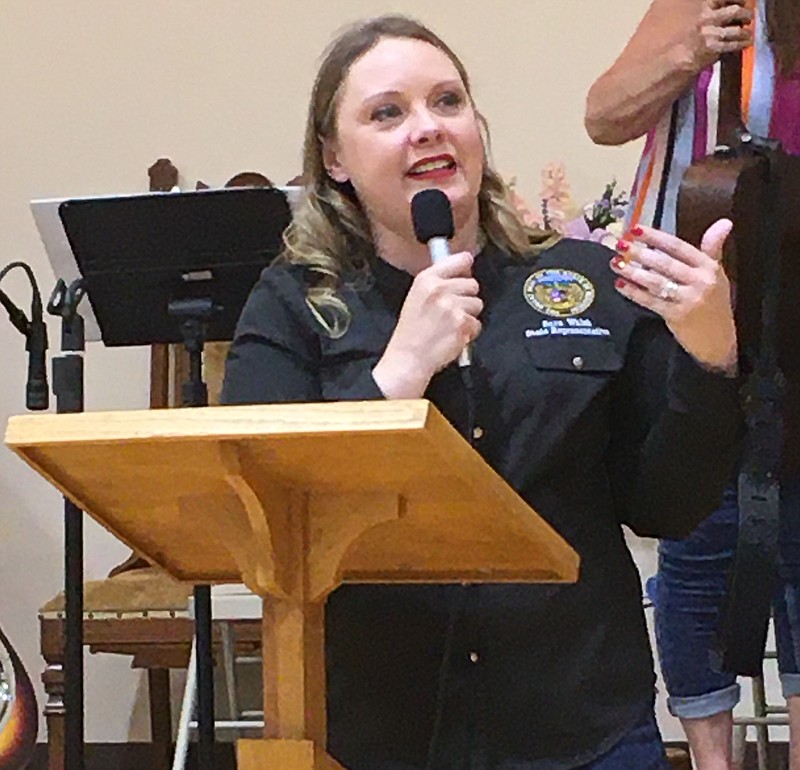 The Missouri House's 50th District will be losing its representative after she served five years in office.

Rep. Sara Walsh, of Ashland, keynote speaker for Saturday night's Moniteau County Republican Club's annual Lincoln Day Dinner said she will not be running for District 50 seat in the next election.

The Republicans held the dinner at the United Church of Christ in downtown California.

The night included a dinner the club, a musical performance from local band Pickers and Grinners and various guest speakers.

Walsh opened with an update on her status as a representative, she said, because of statewide redistricting, she will not be running for the District 50 seat in the next election.

Redistricting removes much of the base for her campaign. Walsh explained she will support those running for the position and she will still serve the current constituents in District 50 through the end of this year.

"In any case, I ended up withdrawing. And as for my congressional run, that was a very difficult decision to make," Walsh said. "I've been running for about a year, and getting to meet people in the potential Fourth Congressional District all throughout our state and the portions that it might have been in. (Although leaving the race) that was the best decision to make."

Although she represents parts of Boone, Cole and Cooper counties, Walsh said there is something about Moniteau County that always makes her feel so welcome.

She mentioned local businesses and city officials are always attentive when she's in town or when she needs assistance. Walsh said it's been a privilege and an honor to serve the area. When she visits, the county's kindness brings tears to her eyes.

Her final words to the Moniteau County Republican Club's Lincoln Day Dinner included a speech she wrote in 2011 for the school campaign in Columbia. She told attendees the importance of not compromising principle and how this can be done. 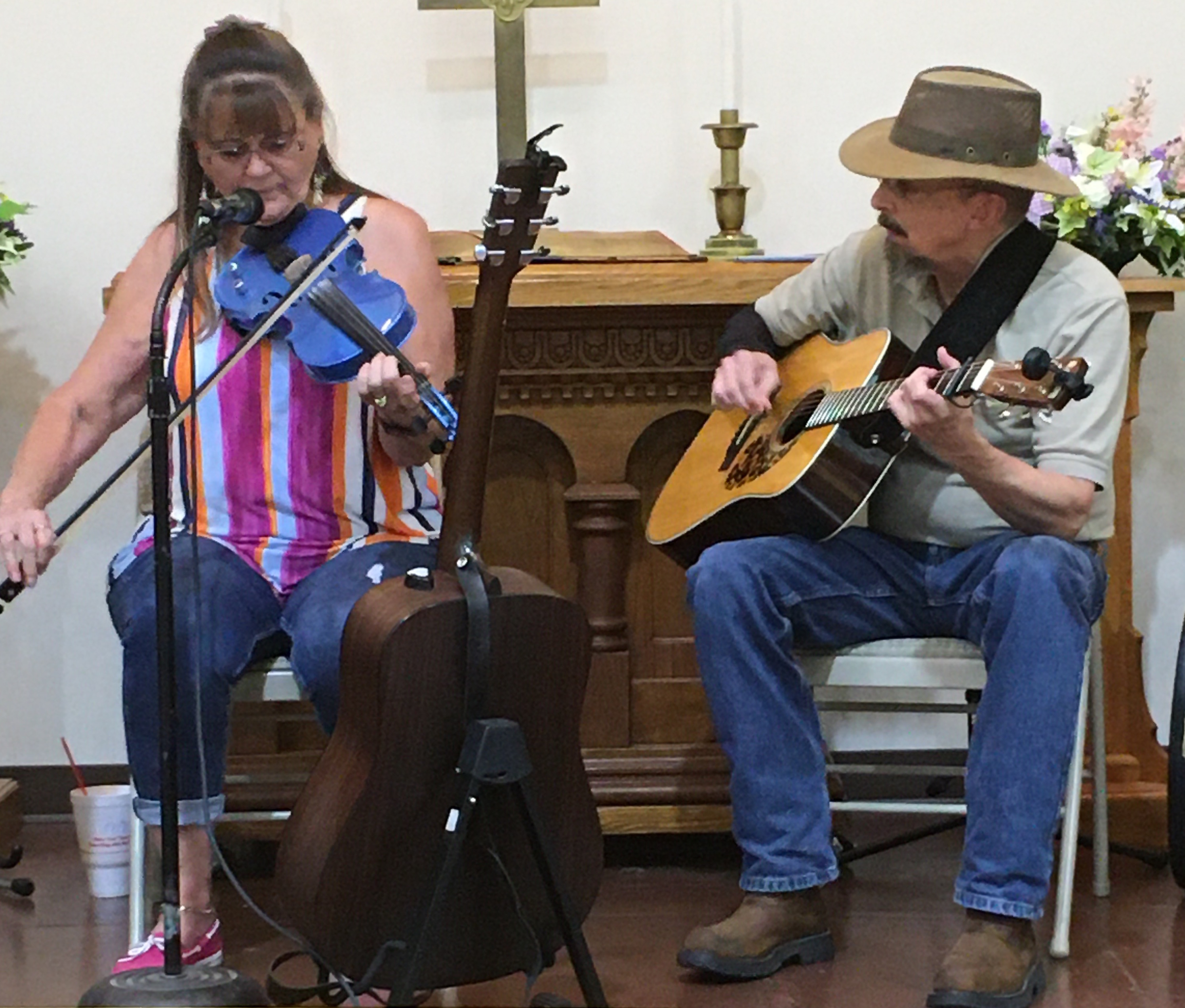 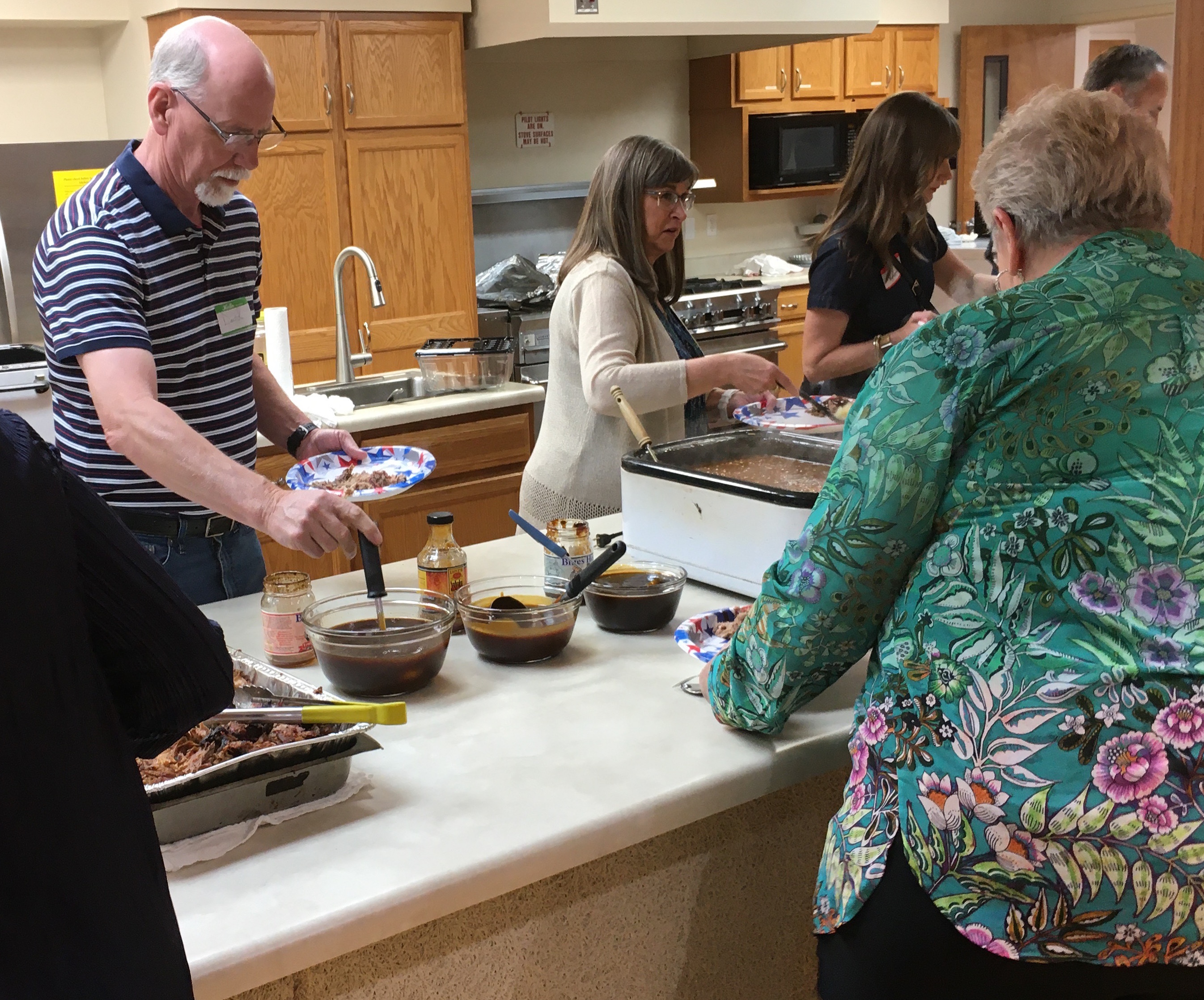 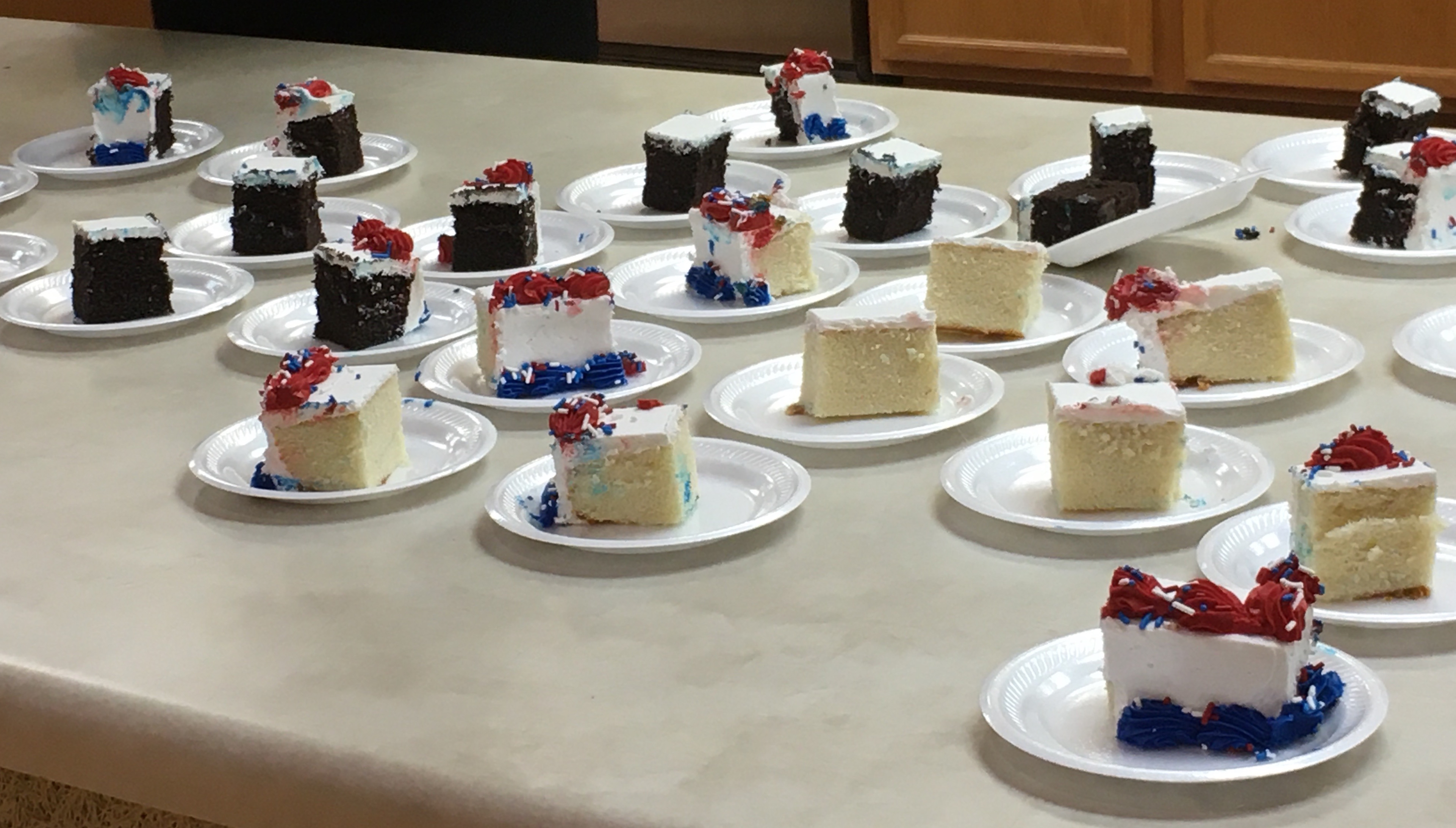 Guests had their choice between two flavors of cake for dessert. (Democrat photo/Evan Holmes) 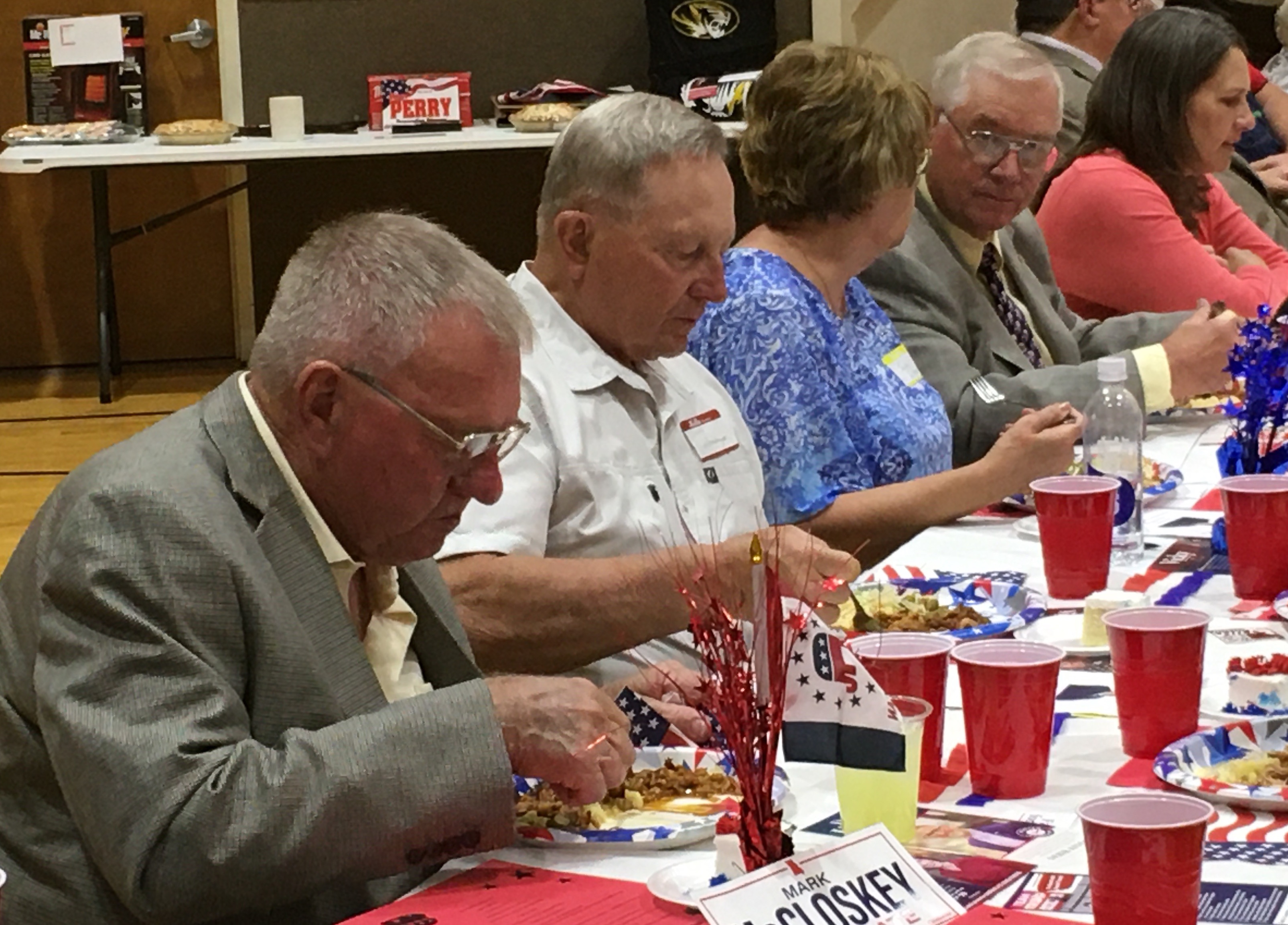 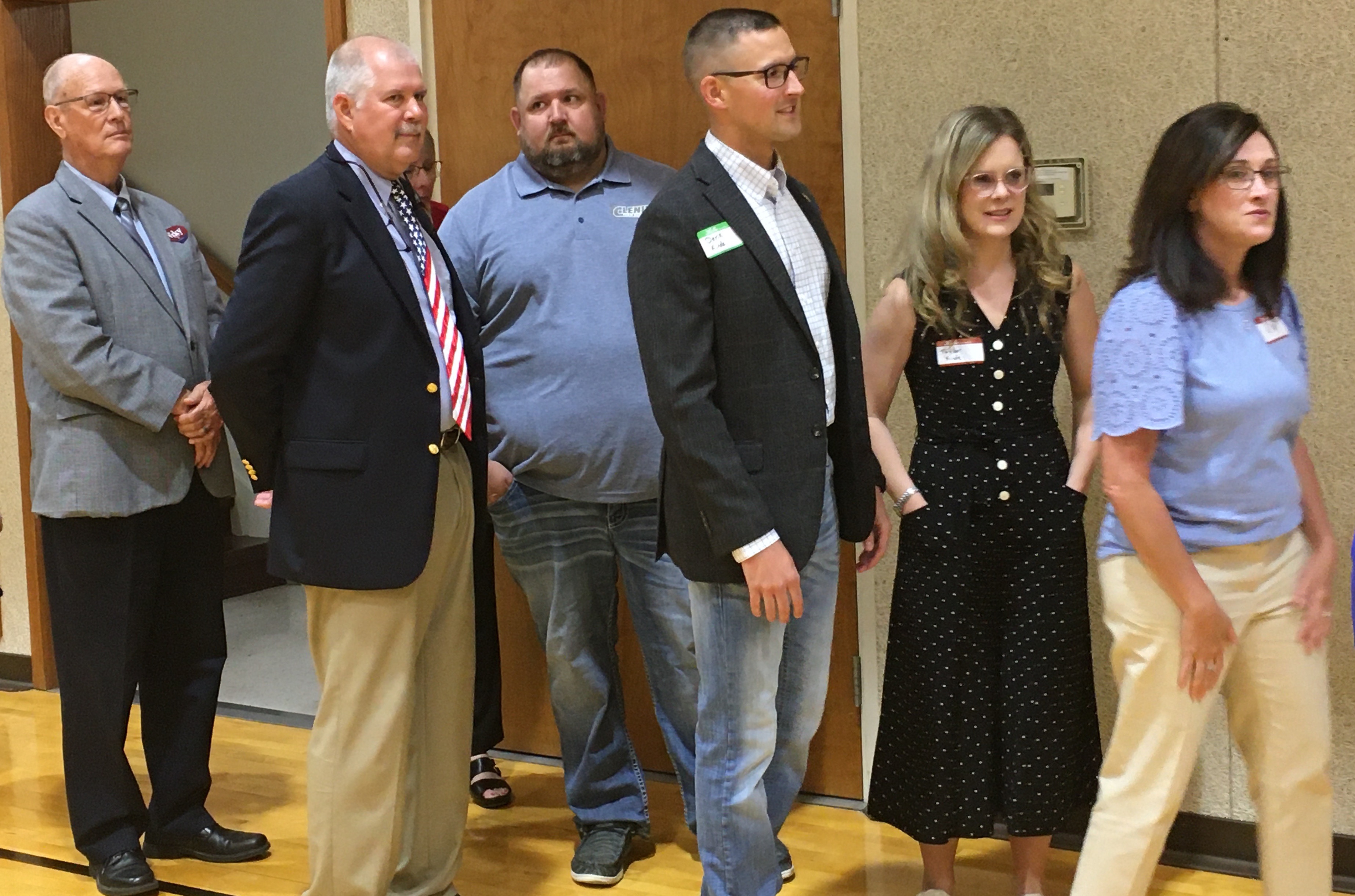 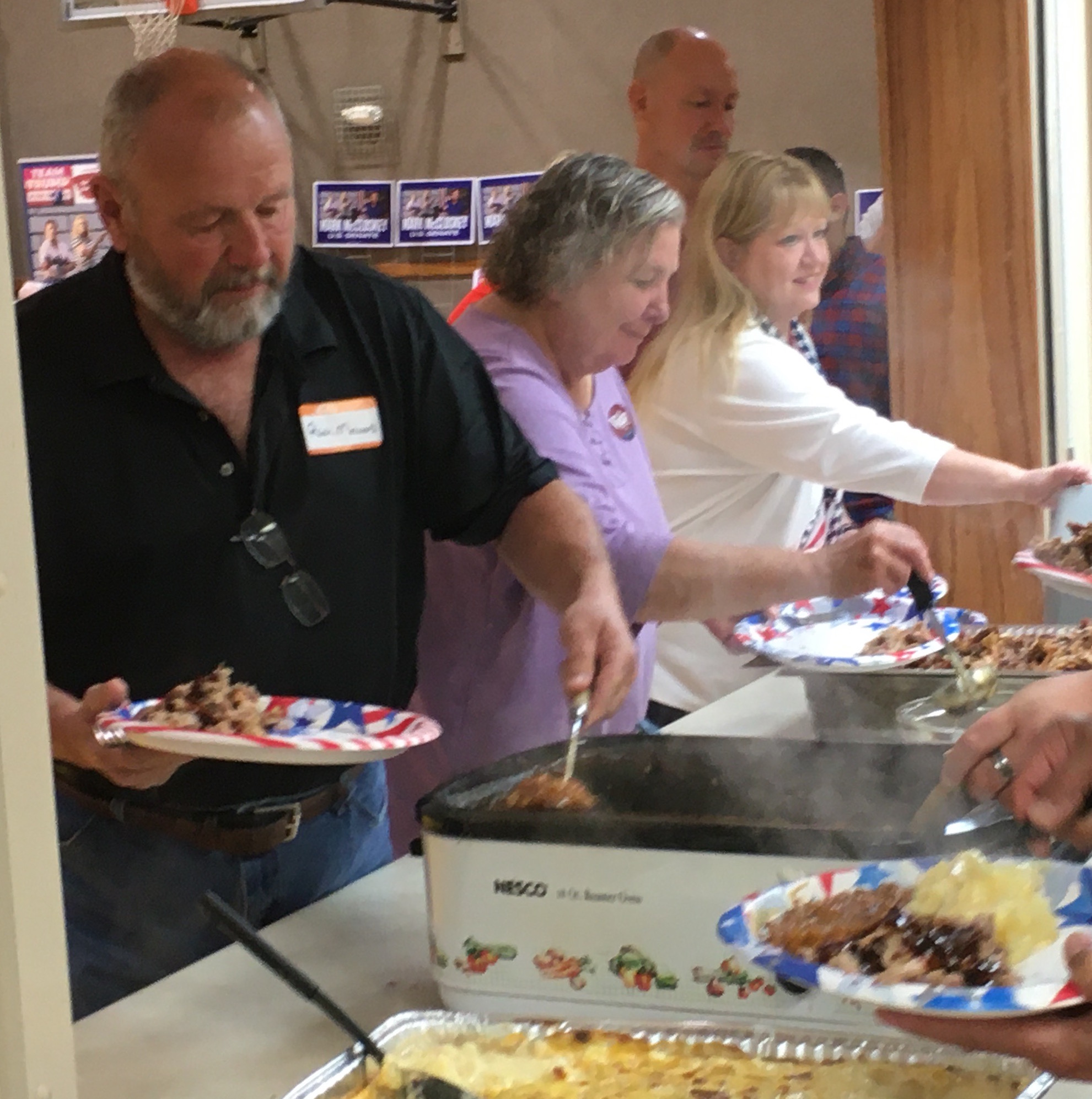 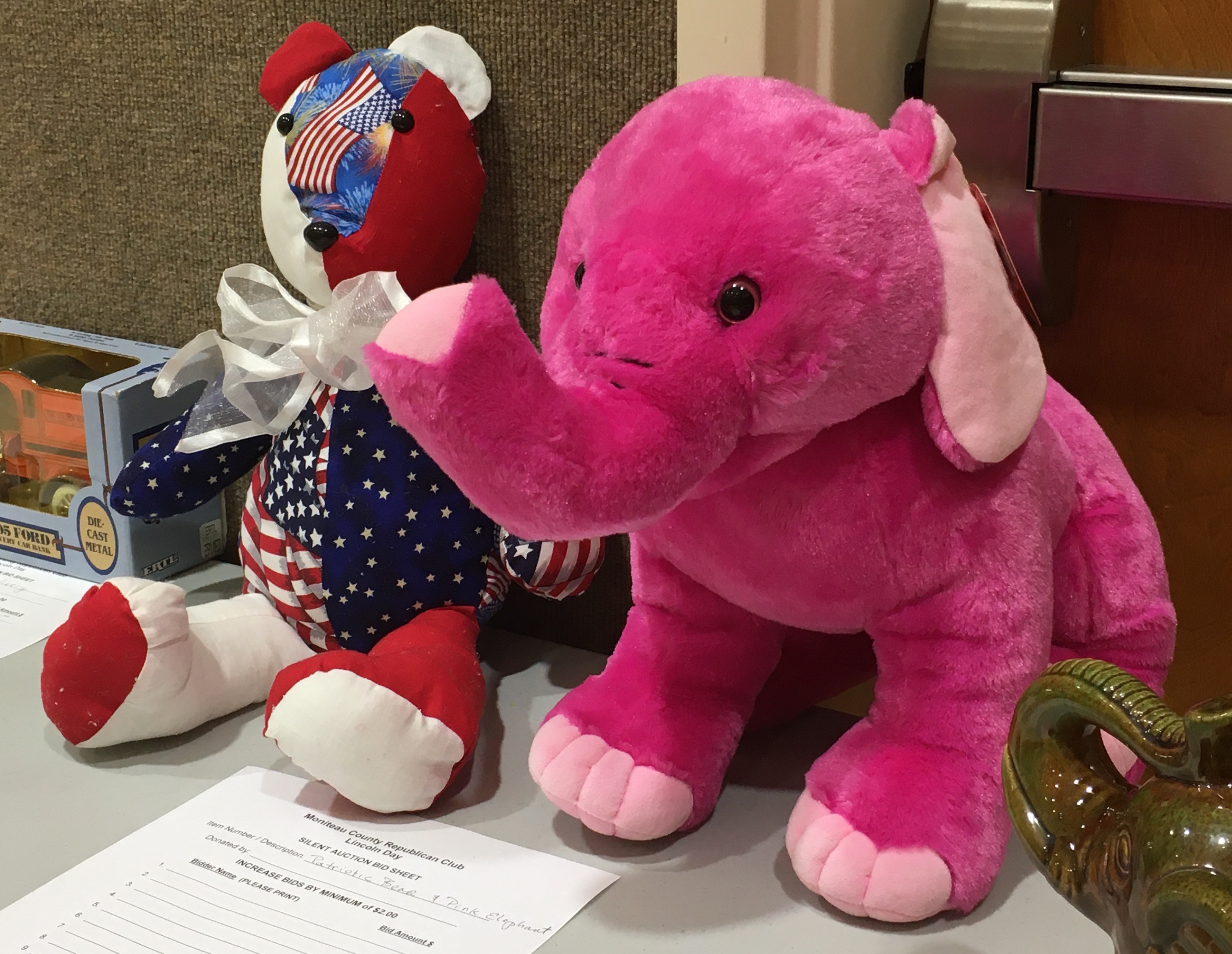 Items like these two stuffed animals were up for purchase at Saturday's silent auction. (Democrat photo/Evan Holmes)