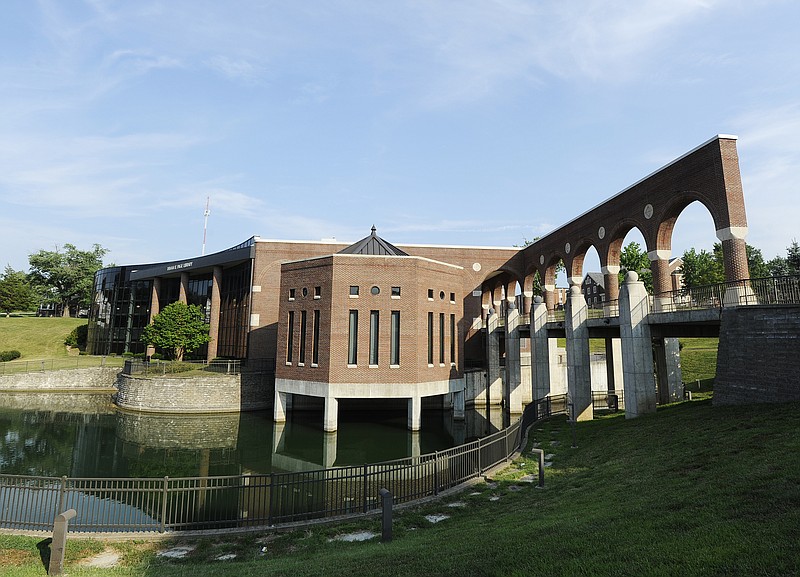 Lincoln University will be receiving more funds from the state this year, but it is projecting to spend more than its receiving in fiscal year 2023.

The LU Board of Curators approved a nearly $40 million university budget Thursday. The funds include $32.9 million in the general operating budget and $6.1 million in the auxiliary budget.

The university is poised to receive $19.1 million in core appropriations from the state and is projecting $10.3 million in tuition revenue, creating a shortfall of almost $3 million.

Sandy Koetting, retiring vice president for administration and finance, delivered the report to the board, walking curators through the university's budget plans beginning July 1.

A major consideration to the budget process this year was the loss of federal CARES Act funding from the COVID-19 pandemic.

"Those resources are not going to be available to us in 2023 and because of that there is going to be a gap between the expenditures and the revenue that we're pulling in," Koetting said of the general operating budget.

To fill the gap and balance the budget, she said, Lincoln will need to use nearly $3 million in general operating funds it will hold over from the current fiscal year.

Costs typically covered by Lincoln's auxiliary budget are also higher than the amount of revenue going into the fund.

To address that gap, the university is transferring $1.4 million from its general operating budget to the auxiliary fund.

"Ultimately, we do need to continue to work through this budget and make it as efficient as possible, so that's going to continue to be one of our top priorities," Koetting said.

Lincoln's general operating budget is heavily supported by state appropriations, which are still subject to Gov. Mike Parson's approval. He has until the end of June to act on budget bills.

The governor proposed a 5.4 percent increase to core appropriations for public colleges and universities this year, including Lincoln. Universities are also getting more funds from the state to pay for MOSERS, the state employee retirement system.

The budget contains $19.1 million in core appropriations from the state and roughly $500,000 for the MOSERS funding. If Parson cuts funding for those appropriations, Koetting said the university would need to revisit the budget.

"We're not sure, at this point, what his decision is going to be, and we may not know that until the end of June. So just know that we included some dollars in here that aren't 100 percent guaranteed," she said.

Despite getting its full $9.8 million land grant funding from the state, Lincoln doesn't fold those funds into its general operating budget because they cannot be used for the institution's general operations. Land grant funds have to be used to further agricultural research and extension.

The combination of state and federal land grant appropriations is expected to be about $20 million this year, Koetting said.

Jeff Barlow, the incoming vice president for administration and finance, said he would have a proposed budget for those funds at the September meeting of the Board of Curators.

The other major component of Lincoln's general operating budget comes from tuition and fees, which the university has increased during the past two years. Koetting said tuition revenue is projected to be about $10.3 million.

"We've put a lot of strategic initiatives in play that we hope will be able to improve enrollment and retention efforts, and we remain optimistic that is the case," Koetting said. "But, again, we are very conservative in our approach to budgeting."

Lincoln's auxiliary budget is primarily supported through the money students pay for room and board when staying on campus. Between housing and meal plans, students are expected to contribute $4.5 million to the auxiliary fund, which is down from the previous year.

University projections for the number of students who will stay on campus during the upcoming academic year are down, Koetting said, contributing to the decrease in financial support for the auxiliary fund. Lincoln is anticipating 557 students living on campus in the fall and 510 in the spring.

The university uses the auxiliary fund to operate residence halls and to pay debt and service contracts for food vendors, custodial services and skilled repairs, such as HVAC and plumbing. The university is planning to pay $1.4 million in debt out of the auxiliary budget during fiscal year 2023.