Thirty golf teams came together at the California Country Club for one of the Chamber of Commerce's most popular events.

The California Area Chamber of Commerce held its 18th Annual Golf Tournament on June 15. With 30 teams and 20 volunteers, this year's event was the chamber's second highest turnout behind last year's tournament.

But, this year had a higher participation from local businesses. Dwight Sanders, chairman of the chamber golf committee, said different businesses in the California community supported the tournament through hole sponsorships on the golf course. He said they had 71 paid hole sponsors for the event as opposed to last year's 47.

He said the six of them collected hole sponsorships, found teams and attained door prizes for the event. Sanders said each of the committee members solicited donations, got volunteers and planned the tournament.

Sanders said the exact proceeds for the tournament aren't in yet, but he estimated $7,000 was raised.

"It was a great day because we had a lot of great volunteers and a lot of teams came out to support the chamber," Sanders said. "We're just really appreciative that we've got a community that comes out and supports the business owners and those that are members of the California Chamber of Commerce." 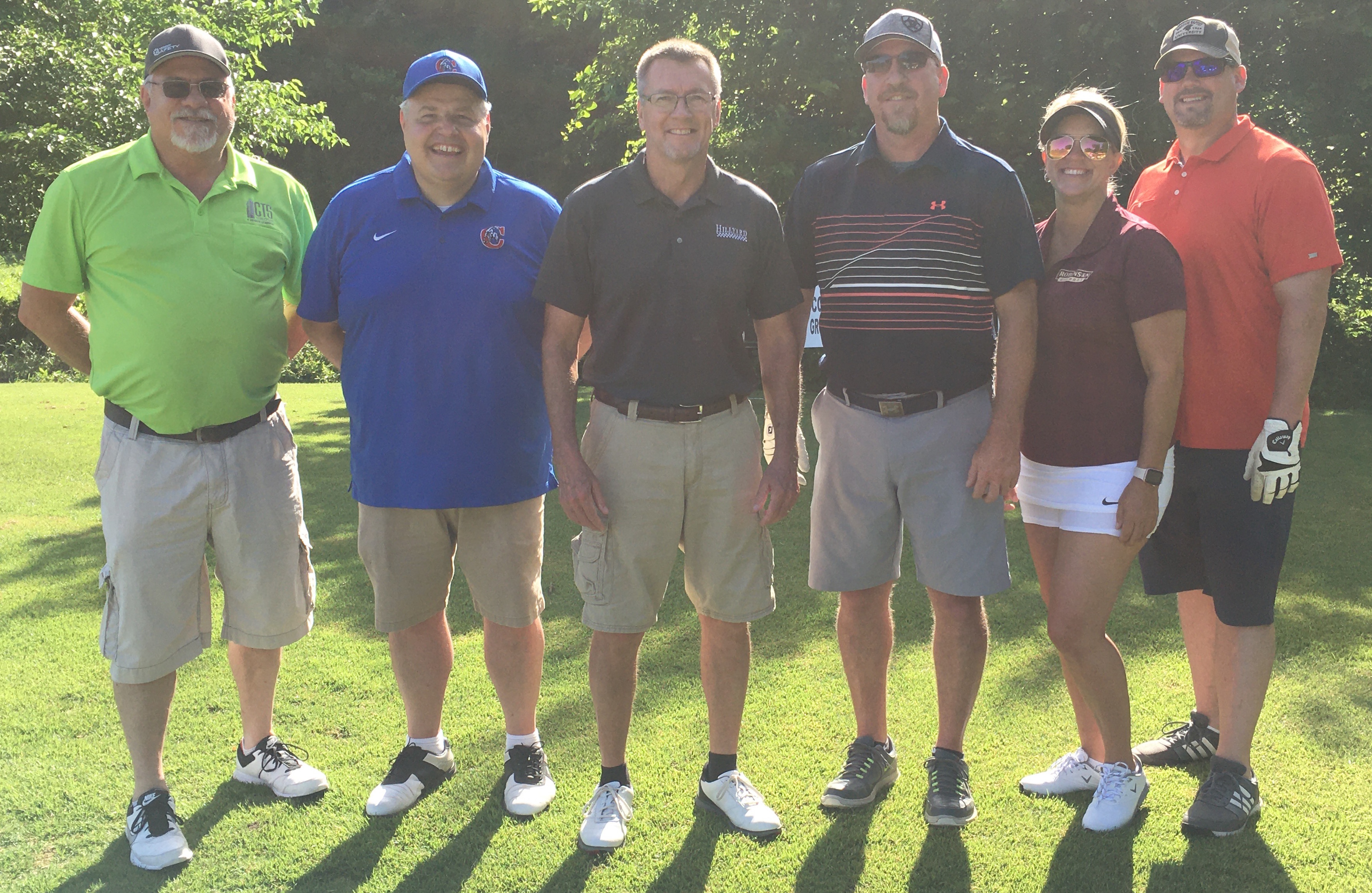 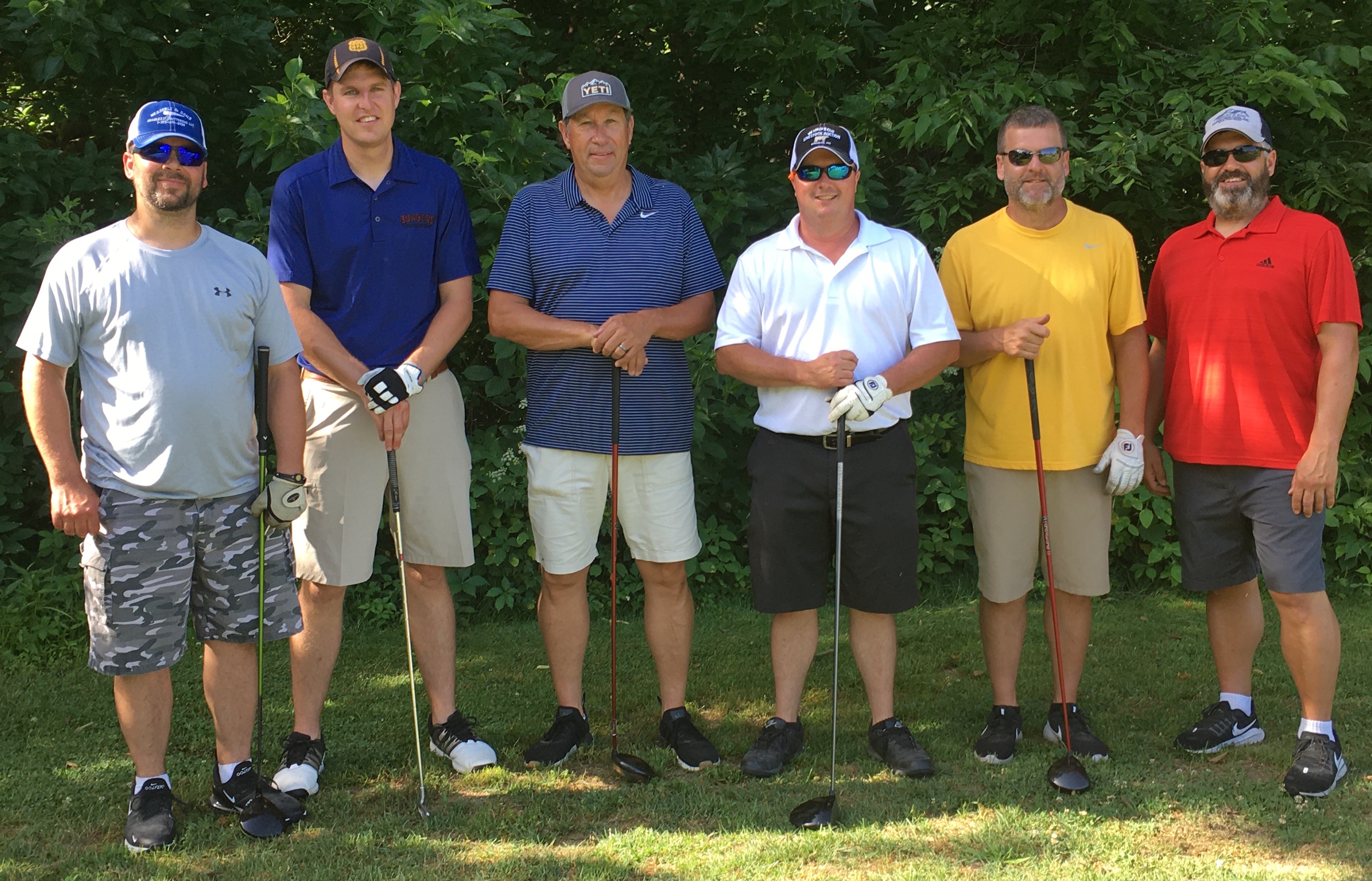 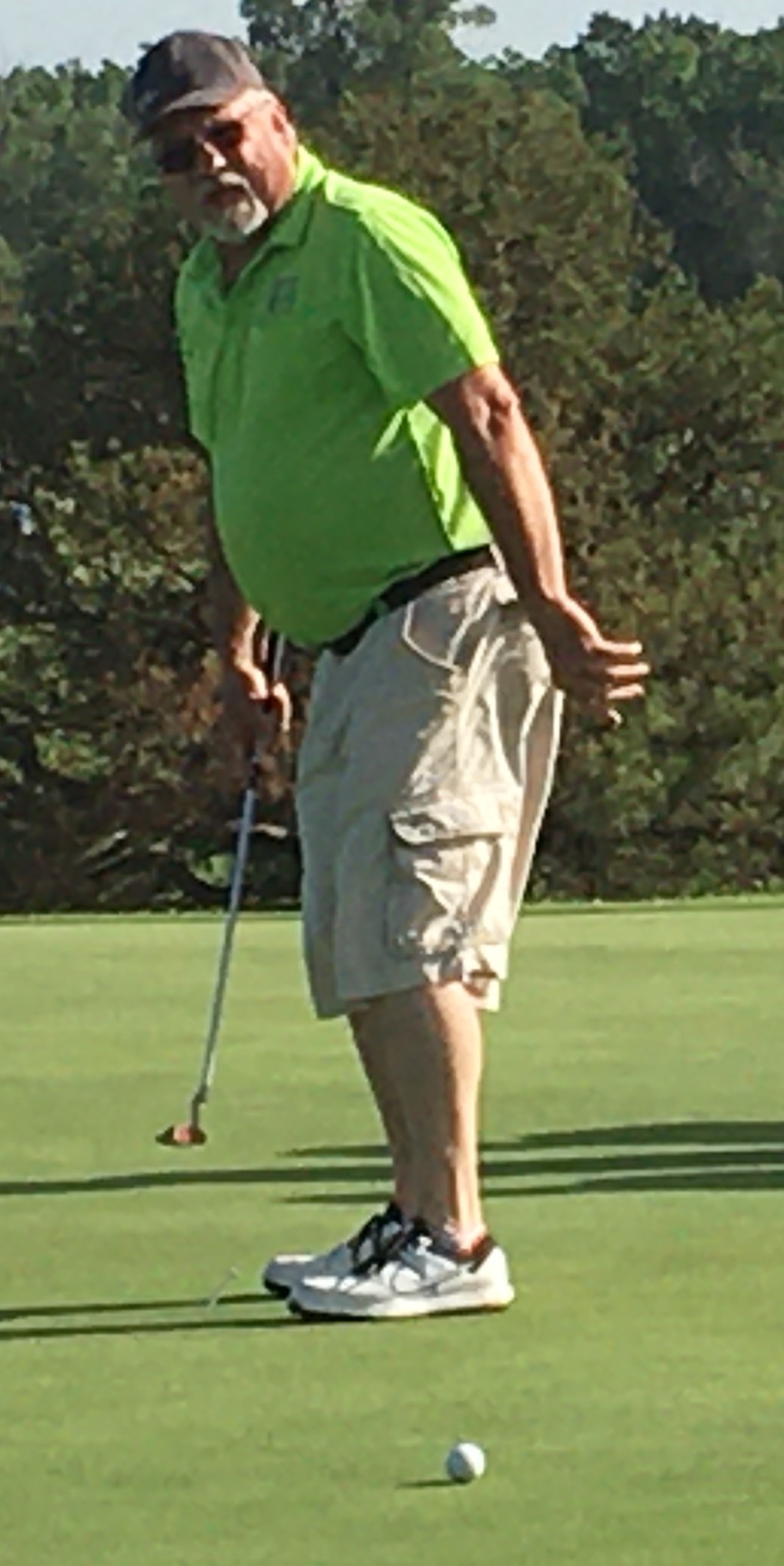