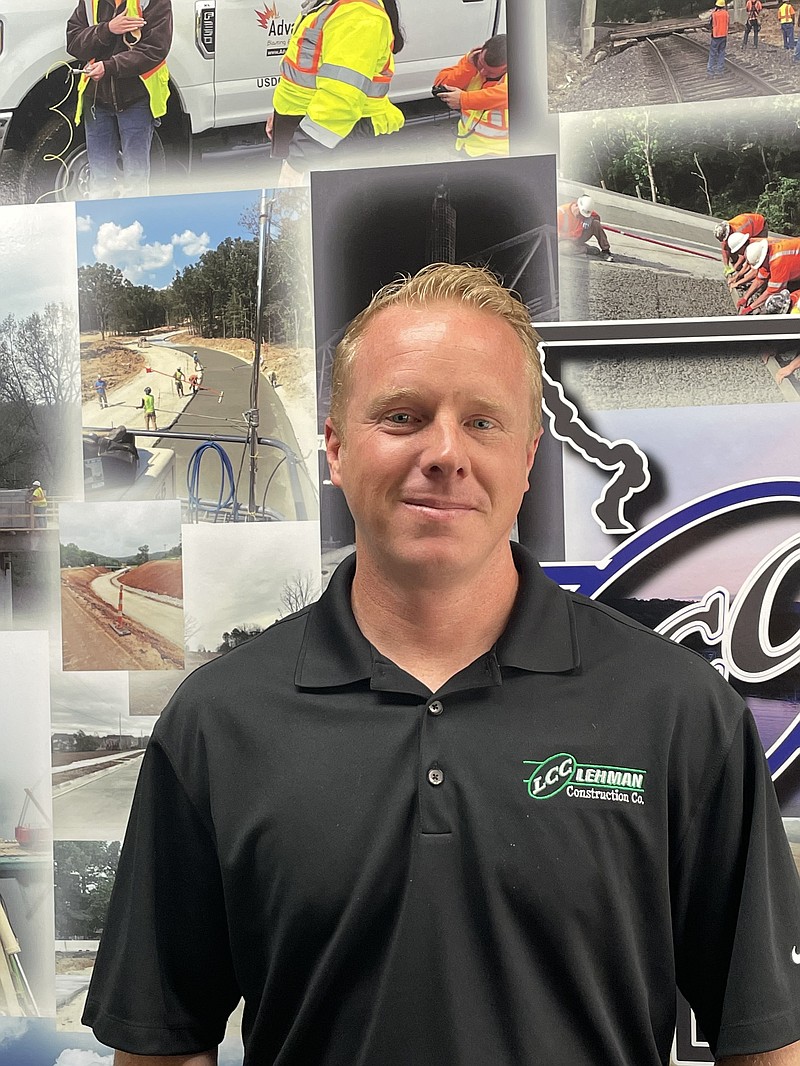 It's not often parents get this involved in their children's educations. Although many will join parent-teacher associations, act as chaperones or organize events for classes and clubs, only a few will join the district's school board.

Sworn in during the California R-I School Board's meeting on April 13, Ryan Porter joins his fellow board members as a parent willing to make a commitment not only to his children, but to the students of the district.

A Centertown native, Porter spent his educational years at California elementary, middle and high schools alongside his wife, Lindsey.

Now a father of six children, four of whom are enrolled in the California school district, Porter said he wants to play a more active role in his children's education. He wants to help maintain the hometown values he, his children and residents have grown to know while he acts as a voice for his friends, extended family and their children.

Although Porter said he is excited to have won the seat on the school board, he didn't know his next step moving forward after election night. However, when board members reached out and congratulated him on acquiring the position, he said they all expressed their willingness to help him learn.

Their assistance only grew further as they made sure to offer their advice during Porter's first meeting.

"(The board meeting) was good, to be able to ask some questions and to just get a better understanding of certain processes that the board goes through," Porter said. "It was good just to kind of see the process and see ... what voice the board has on certain topics. Each (meeting), I'm sure I'll just get a better understanding of what the role of the school board is. What I'm trying to figure out right now is what my role is and how I can use that role to help facilitate the meetings going forward."

He's eager to be involved with the community. To him, knowing more about what's happening at the school is exciting. He's proud to get updates regarding the successes of the schools and their students, and optimistic about collaborating with others to fix the schools' weaknesses.