Friedmeyer’s first year as fire chief in the books 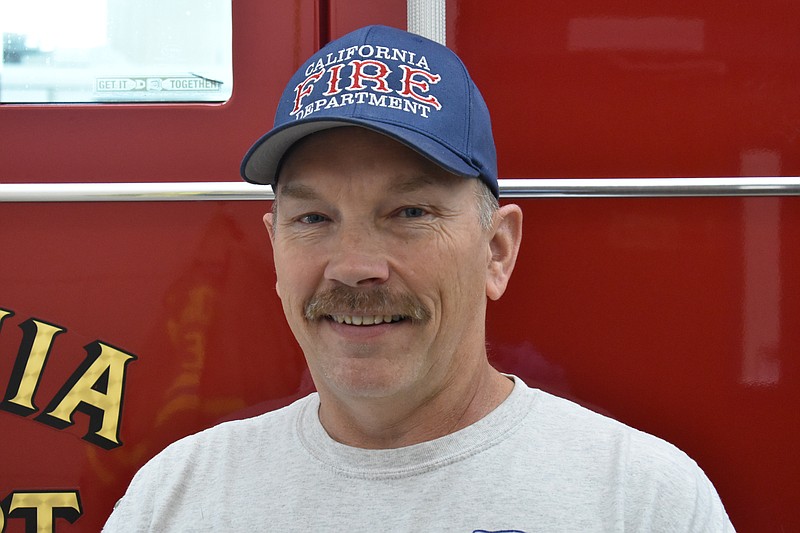 California Fire Chief Brad Friedmeyer is no stranger to putting out fires.

Friedmeyer was promoted from deputy chief to chief last fall. With the new title came additional responsibilities as he assumed the top role at the department he's served since 1989, when he was 19 years old.

Friedmeyer said his new role entails maintaining the department's trucks and building, and performing some inspections. However, his main duty is commanding fire scenes.

"If there's a fire in the town, I am in charge of the scene, all of the people that are there, making sure everybody's OK and everybody comes home at night," Friedmeyer said.

Despite serving more than three decades at California Fire Department and being a deputy chief under former Chief Allen Smith, there were still things he didn't know.

"There's a lot that I'm learning that I didn't know a fire chief had to do, and with the help from the other chief that just left, Allen Smith, ... he's been very helpful with helping me process all of this stuff and go through it," Friedmeyer said.

Friedmeyer said the biggest challenges his department faces are budget and staffing concerns.

He said having a budget for efficient operation of his department has been a challenge.

"We are a subsidy of the city, ... we don't make them money, we just use the money," Friedmeyer said. "The electric and water departments are the ones that make the money for the city. We have to sometimes go out and get grants for the stuff that we want."

Friedmeyer said he is trying to get a grant for a new fire chief vehicle.

The other issue, staffing, has affected agencies throughout the United States, Friedmeyer said. The fire department has 17 volunteer firefighters, with him being the only full-time employee. In an effort to recruit new volunteers, he said he has resorted to advertising on social media, along with word of mouth.

Friedmeyer said his interest in fire protection started when his family's lumberyard burned down when he was 7 or 8 years old.

"... I went up to see it with my dad and just seeing everybody there helping out kind of set that in motion," he said. "Of course I was only 7 or 8 at the time, but that kind of stuck with me and through the years I've always wanted to help and volunteer and be part of a fire department." 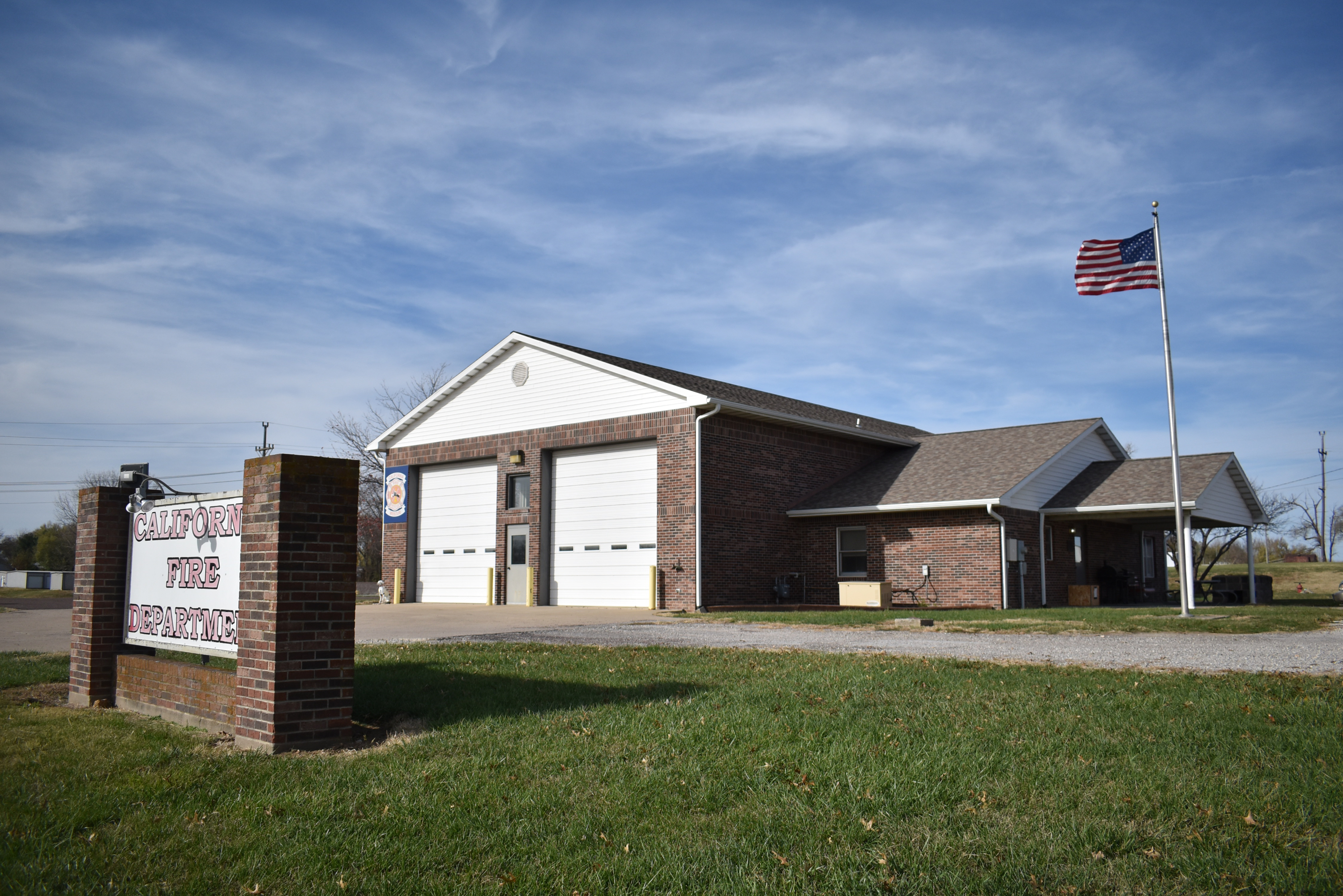