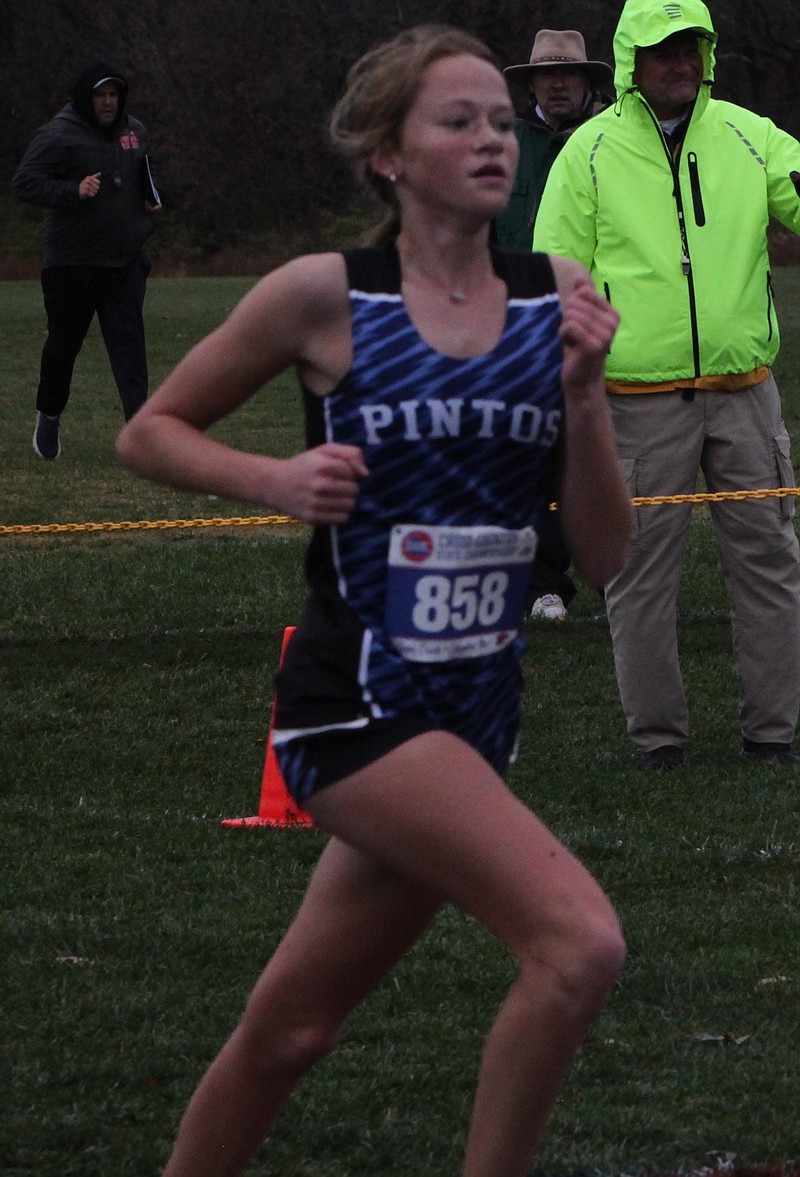 California had competed in the Class 3 District 4 meet Oct. 29 in Platte City. The top 30 runners, for both the boys and girls, would advance to state.

Sophomore Kenzleigh Goans finished third in the girls race for the Lady Pintos, while senior Ian Miller finished 21st in the boys race to advance.

The course for the state championships was a five-kilometer course at Gans Creek, with the weather conditions making the race harder the normal. The temperature was a chilly 45 degrees with the wind blowing at 11 mph to the east. It was also a muddy course for the runners, as more than two hours of rain had dropped in the area the night before.

Goans was up first at 11:15 a.m. in the girls group. California coach Kenny Goans said the strategy for Kenzleigh going into the meet was for her to complete the first 1,000 meters in less than four minutes. From there, it would be up to Kenzleigh to keep pace with the pack. Goans finished the race with a personal best time of 19:24 to finish eighth.

"Our goal for Kenzleigh was to be fast for the first 1,000-meter mark. We knew if she could start at 3:40 for the first 1,000 meters, then get in a running groove, not to run any 1,000 meters slower than 4 minutes, she had a chance to make all-state," coach Goans said. "Coach Austin Baker emphasized the importance of the third 1,000-meter mark, on not taking it easy after a fast start. It was beneficial that Southern Boone was four boxes to the left of Kenzleigh as well. She knows how these girls run, so she could pace with them since their top two runners are two of the best in cross country and track."

When it was time for Miller to run the course, coach Goans wanted him to run his preferred style and stick to the pacing that got him to the state meet. Although Miller was unable to keep pace with the leaders of the pack, he set a new personal best with a time of 18:28 to finish 105th.

"For Ian, he is like a machine when it comes to pacing. We've been working on race paces to hit anywhere from 18 to 18:30. During practice, he would hit his times at such a consistent rate that I felt he had a great chance to PR (personal record)," Goans said. "His last 1000 meters has been his strength of late as he has finished amazingly strong this season."

With California cross country's 2022 season now in the books, Goans said the season was full of great moments for both him and his runners. There were said goodbyes Saturday after Miller competed in his final high school cross country event, but there was also a celebration for the excellent season the Pintos and Lady Pintos put together.

"Since Ian is a senior, it was bittersweet. He had an excellent race, but we also do not get to coach him in cross country anymore. After his race, I thanked him for working so hard this year and making his coaches look good. Kenzleigh making All-State was a double bonus as I was able to be the one to put her state medal around her neck as a coach and father," Goans said. "Regardless of final outcomes, I consider the end of every season of cross country a success. It is a sport that combines fitness, mental toughness, and individual effort," Goans said. "The 2022 season was special as we had two good senior leaders with Ian Miller and Hayden Hern."

Goans and Miller both earned all-Tri-County Conference honors this season. 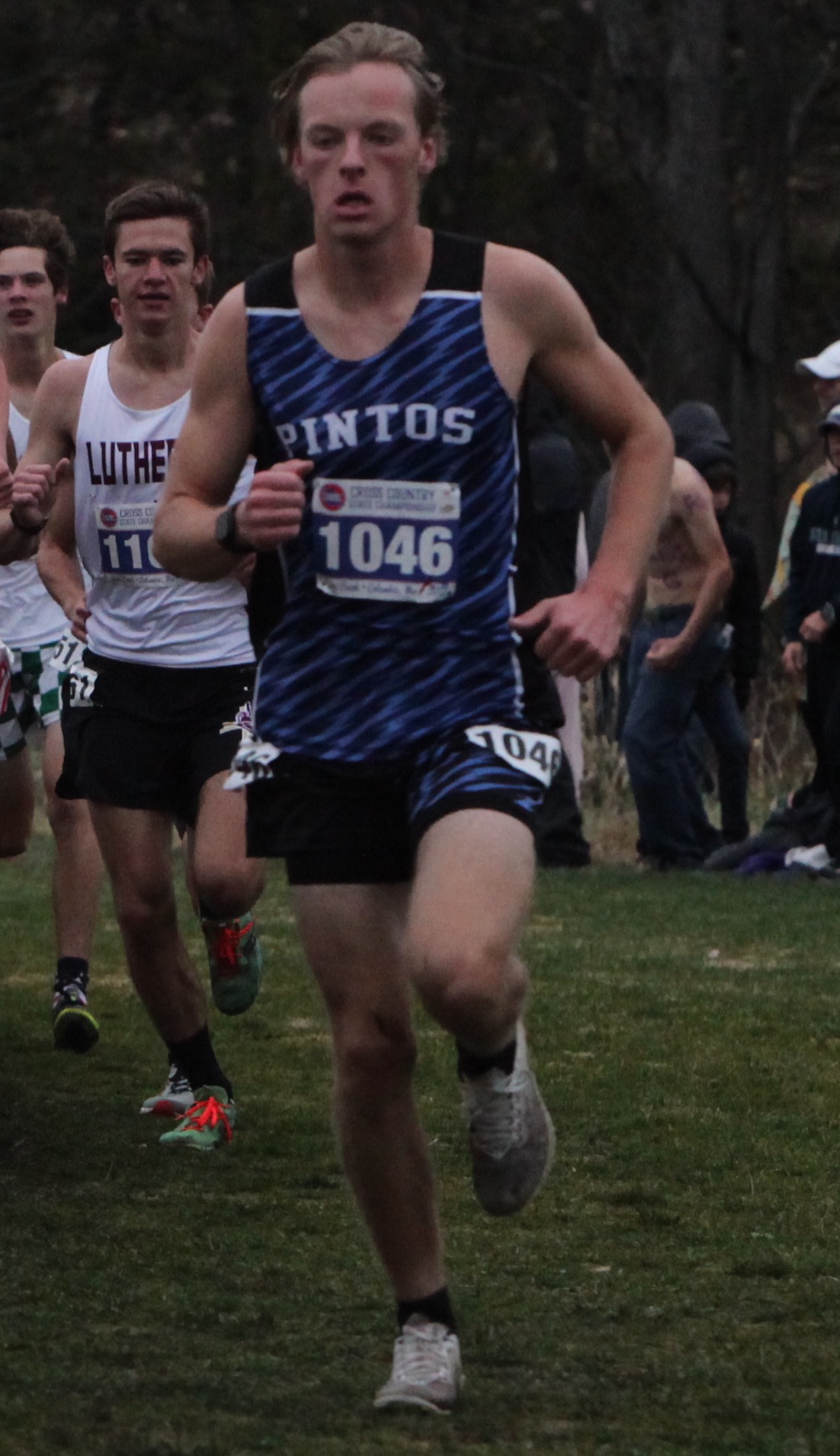 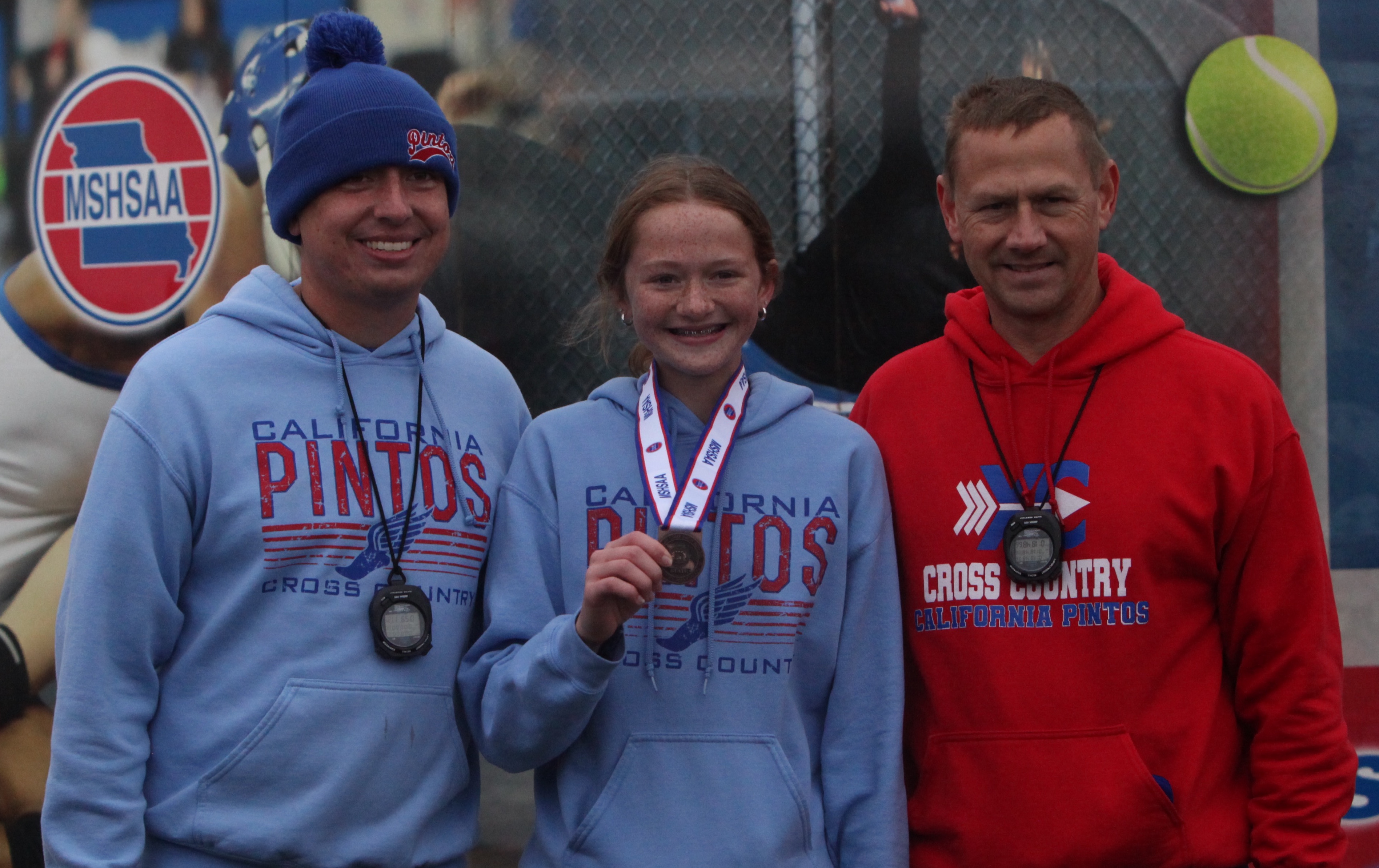 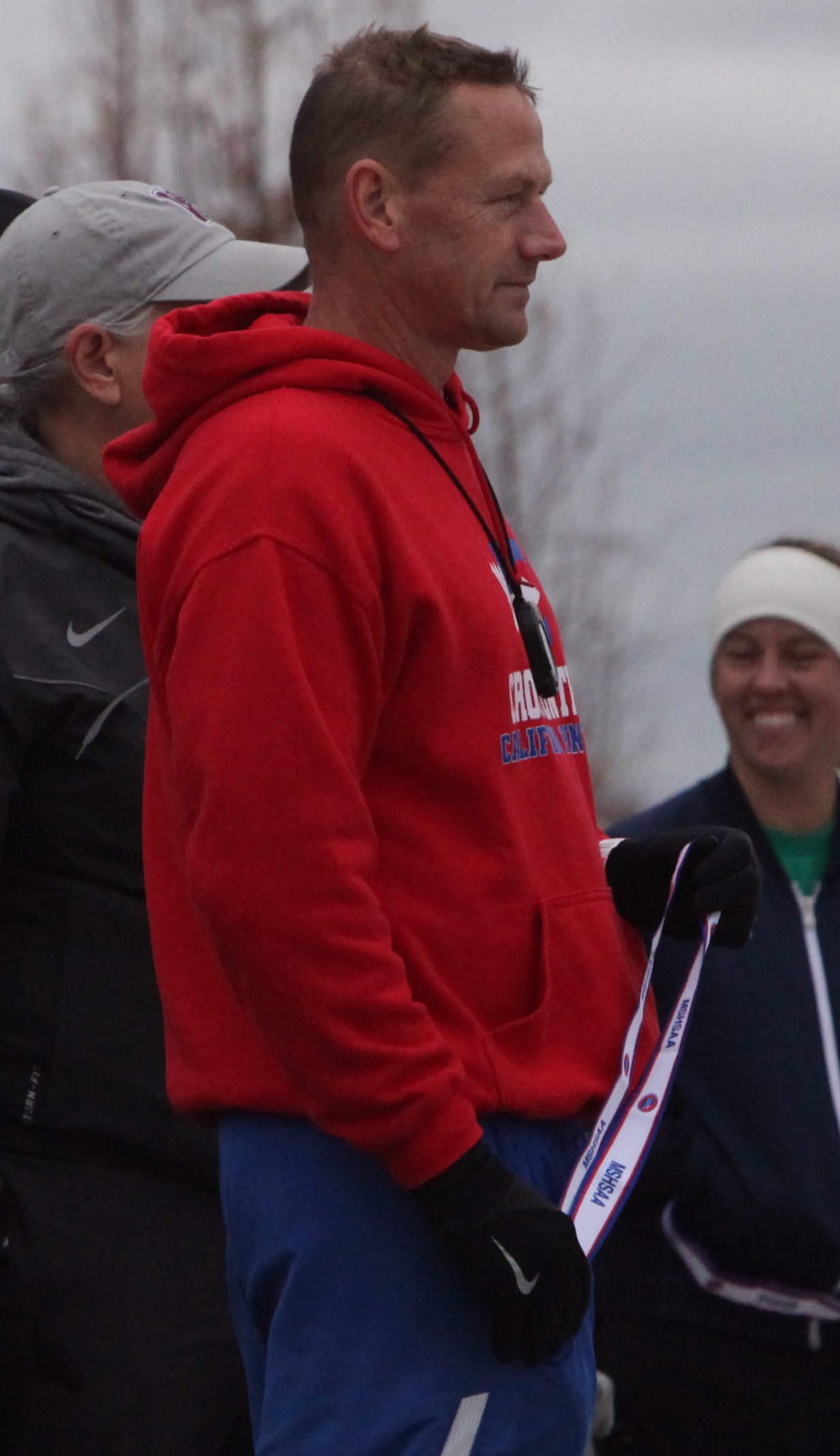