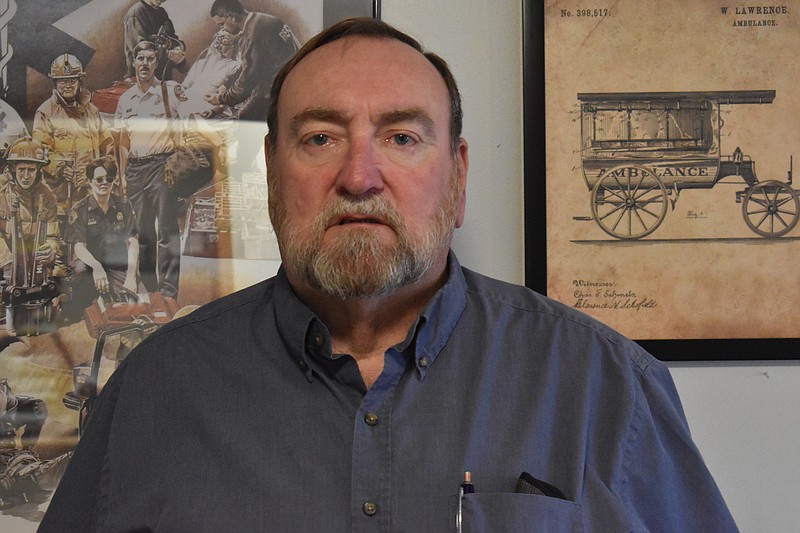 The Mid-Mo Ambulance District provides an essential lifeline to residents of Moniteau and Morgan counties.

However, few people think about the challenges of the service.

The district, which covers both counties with four trucks in three bases, does more than respond to emergency calls. It also provides standby service for law enforcement, firefighters, and activities such as rodeos and varsity football games. The district also responds to non-emergency calls, such as falls and patient transportation.

Kempf said the biggest challenge the district has faced is staffing shortages, an issue that has affected ambulance districts -- and other public service positions.

"There's no staffing to be had, it's a staffing shortage everywhere, " he said. "Cole County's got a shortage, Columbia's getting short, everybody I know is short."

The shortage predates the COVID-19 pandemic, which only exacerbated the issue. Kempf said he started noticing a difficulty finding paramedics and EMTs before the pandemic.

"We were starting to see that we were losing a few spots," he said. "When COVID hit, we lost a whole bunch. And we lost the training, and we lost the interest in doing that patient care."

"We're struggling to figure out how to make the change," he said. "We'll get it eventually, but damn, it's pretty tough."

"We just muddle through as best as we can," he said. "Our staff works a lot of overtime, God love them. And it can, and sometimes does, have an effect on their home life. But you just get it done."

Another issue affecting the ambulance district is budgeting. Unlike other districts operated by city or county governments, Mid-Mo Ambulance District doesn't have a "safety valve" to help when the budget is exceeded.

The district has three main sources of funding: standby fees, a half-cent sales tax in Moniteau and Morgan counties, and charges. Kempf said the sales tax can be a "double-edged sword."

"Moniteau (County) can be very thankful that we're (funded by) sales tax because we get an ungodly amount of sales tax (that) comes out of that Lake area in Morgan County, and that all goes into one pot," he said. "The flip side is, in January, there ain't much going on in Morgan County and Moniteau County keeps it consistent. Blended together, the sales tax works pretty well."

However, Kempf said the sales tax can be concerning when the economy is performing poorly. He said increasing prices may mean more revenue on paper, but in practice people can't afford to shop as much. Therefore, funding for the district can actually decrease.

Kempf said the job can be "tough" on the paramedics and EMTs responding to calls in the field. Long hours and dealing with pain and suffering can be difficult, but counseling is available for employees.

"It gets tough on the guys out there in the field," he said. "And we monitor our folks and, if they get in trouble, we have it set up so they can go to counseling. We do what needs to (be done) because at the end of the day it's not about the job, it's about the person and the person's home life."

Despite the rewards, Kempf said there are silver linings to the job -- such as delivering babies and plenty of "feel-good" moments. 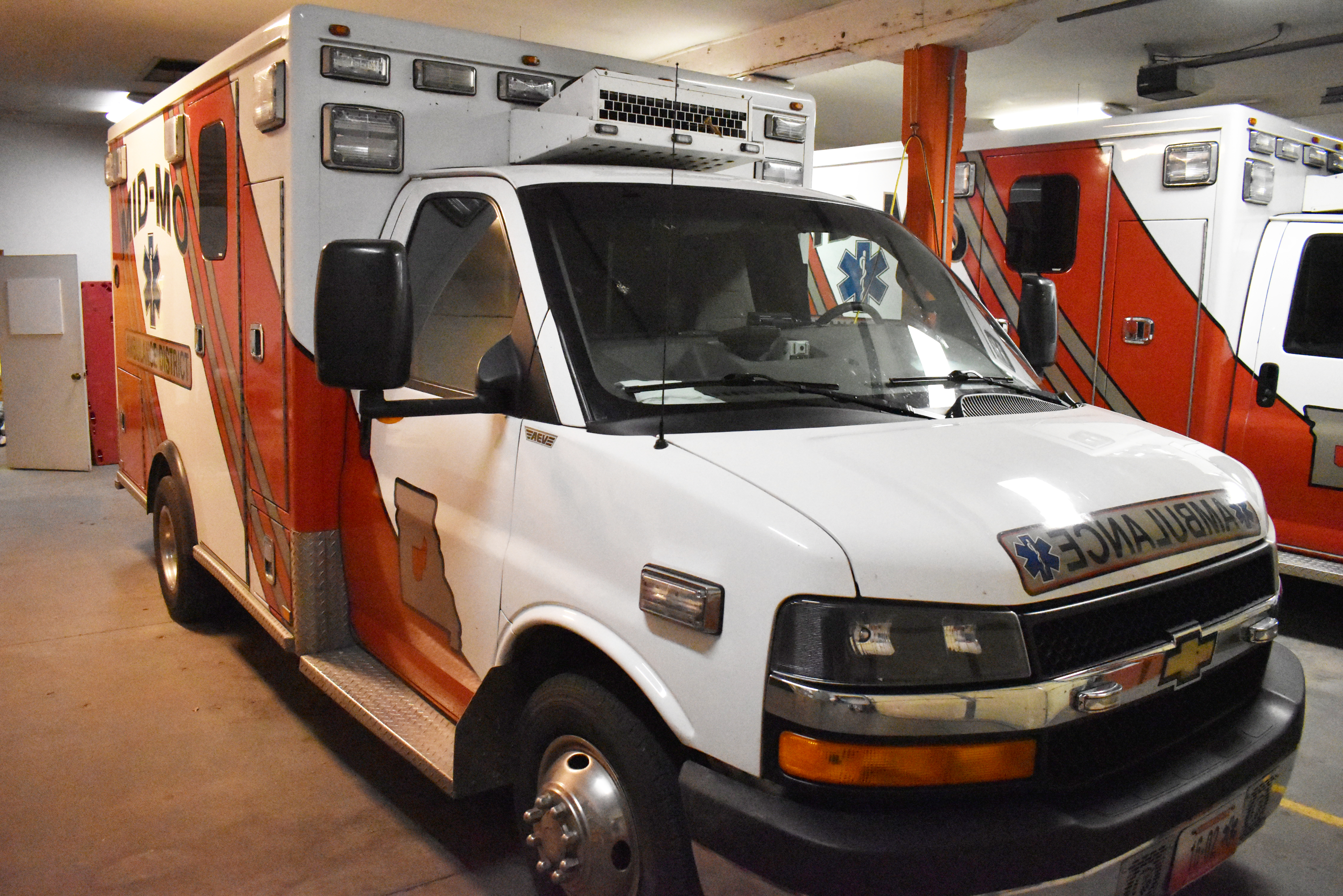 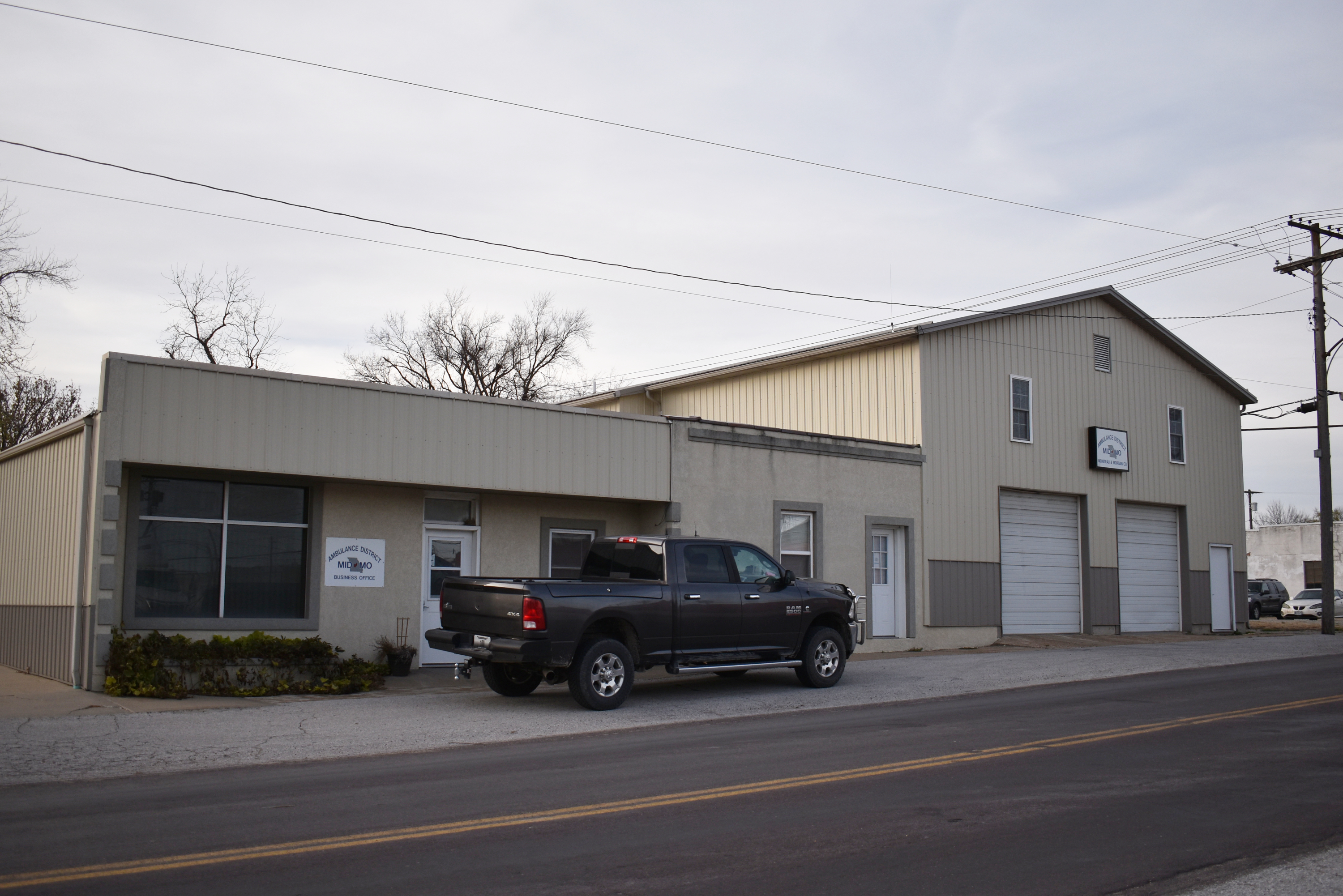 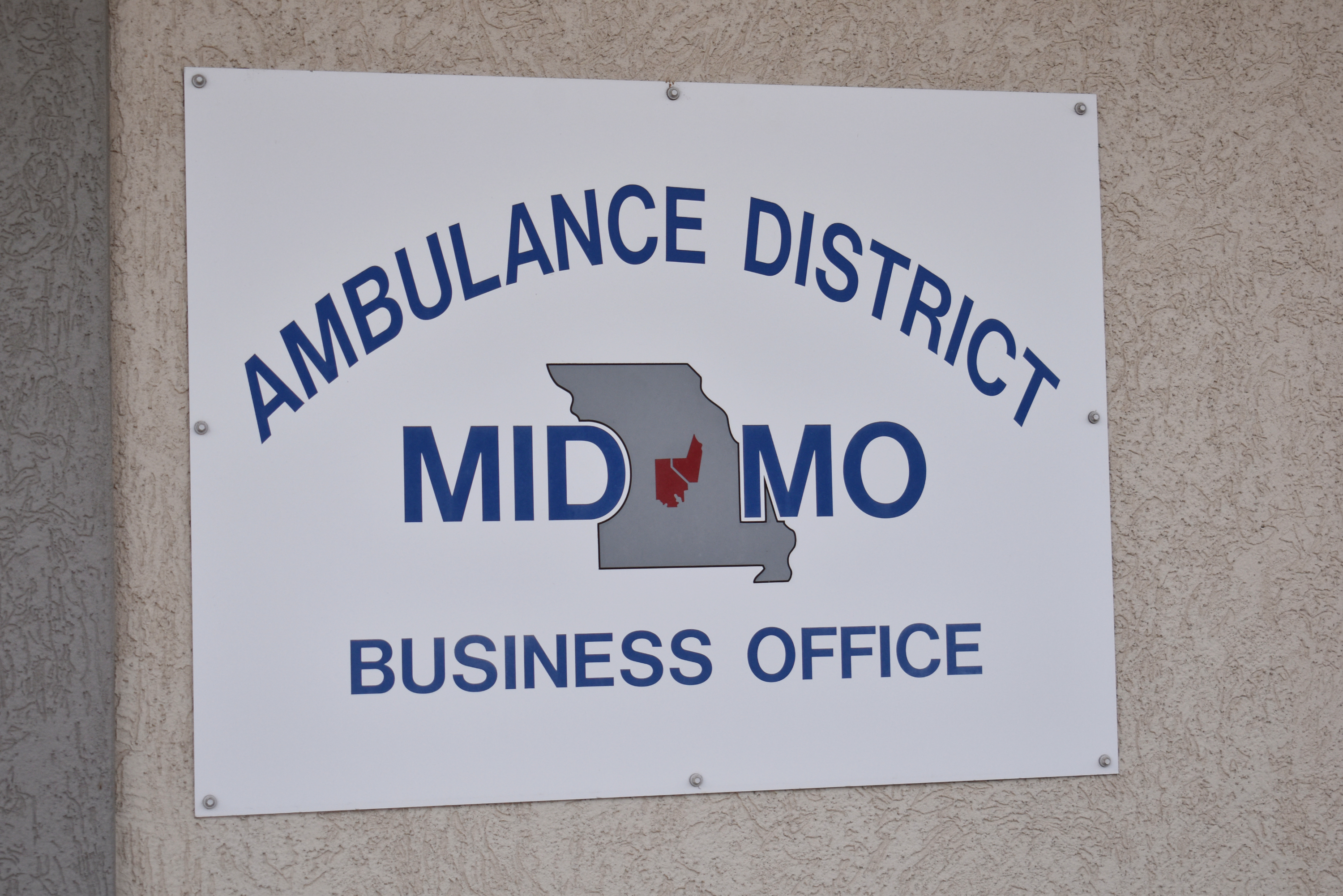