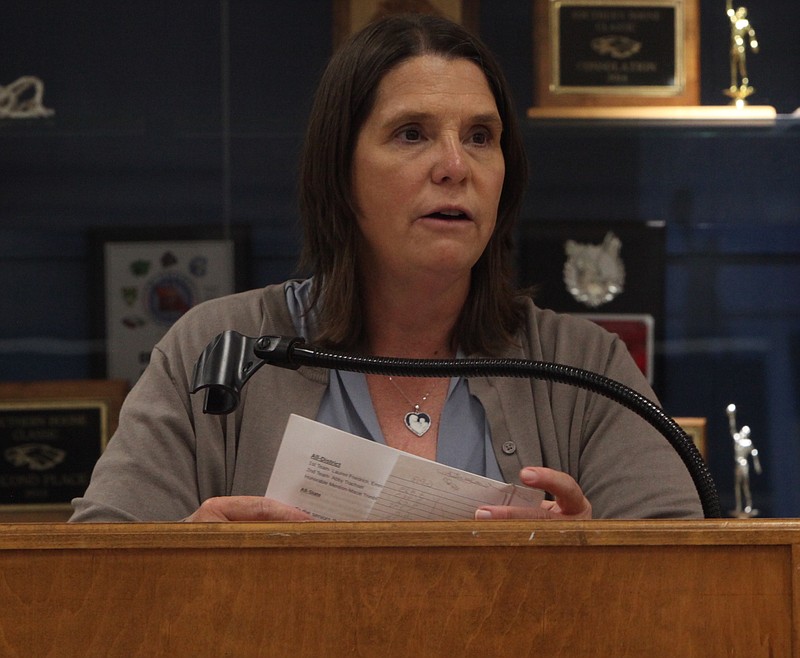 California Lady Pintos volleyball put together another strong season in 2022 and got to celebrate all their accomplishments Sunday night at their annual end of the season banquet.

Head coach Julie Bailey started off the night by giving special thanks to all of the players and parents for all the sacrifices they put into the season. One of the biggest ovations of the night went to sophomore student manager Ava Bryant, who has been responsible for helping the Lady Pintos behind the scenes by keeping track of statistics, and providing help where Bailey and assistant coach Erika DeMoss need it. After Bryant was recognized and awarded for her hard work, Bailey got to the award ceremony for the players.

The JV A team won 19 of 26 matches this season. Under the direction of coach DeMoss, JV A also defeated top-notch opponents, such as Eugene, Cole Camp, Versailles, Hickman and Rolla. However, the best victory for JV A came in the season-opening Tri-County Conference Tournament, when they defeated arch-rival Blair Oaks 2-0 to win the tournament. At the awards ceremony, freshman Claire Peterson took home the hitting and setting awards. Sophomore Amberlie Traver was a two-time award winner on Sunday, winning the digging and serving awards. Freshman Tayte Higgins won the blocking award, and freshman Amelia Motley won the best setter award.

Varsity volleyball had themselves one of the best seasons in program history. California went a historic 31-3-1, a team record for wins in a season. Along the way, California won all three of their regular-season tournaments. Three of California's seniors, Lauren Friedrich, Emma Whitson and Abby Trachsel finished their careers with 106 total wins.

On Sunday, the awards for best server and best setter went to Whitson, who had 73 aces and 510 assists on the season. Friedrich won the award for best hitter with 363 kills on the season. Friedrich also had the second-highest hitting percentage in Class 3 volleyball, spiking the ball on 49 percent of her hits. Trachsel won the best digging award with 332 digs. Junior Isabella Kincaid won the award for best passer, with 257 total passes and only nine errors. Junior Macie Trimble rounded out the varsity awards ceremony by taking home the award for best blocker with 73 blockers. 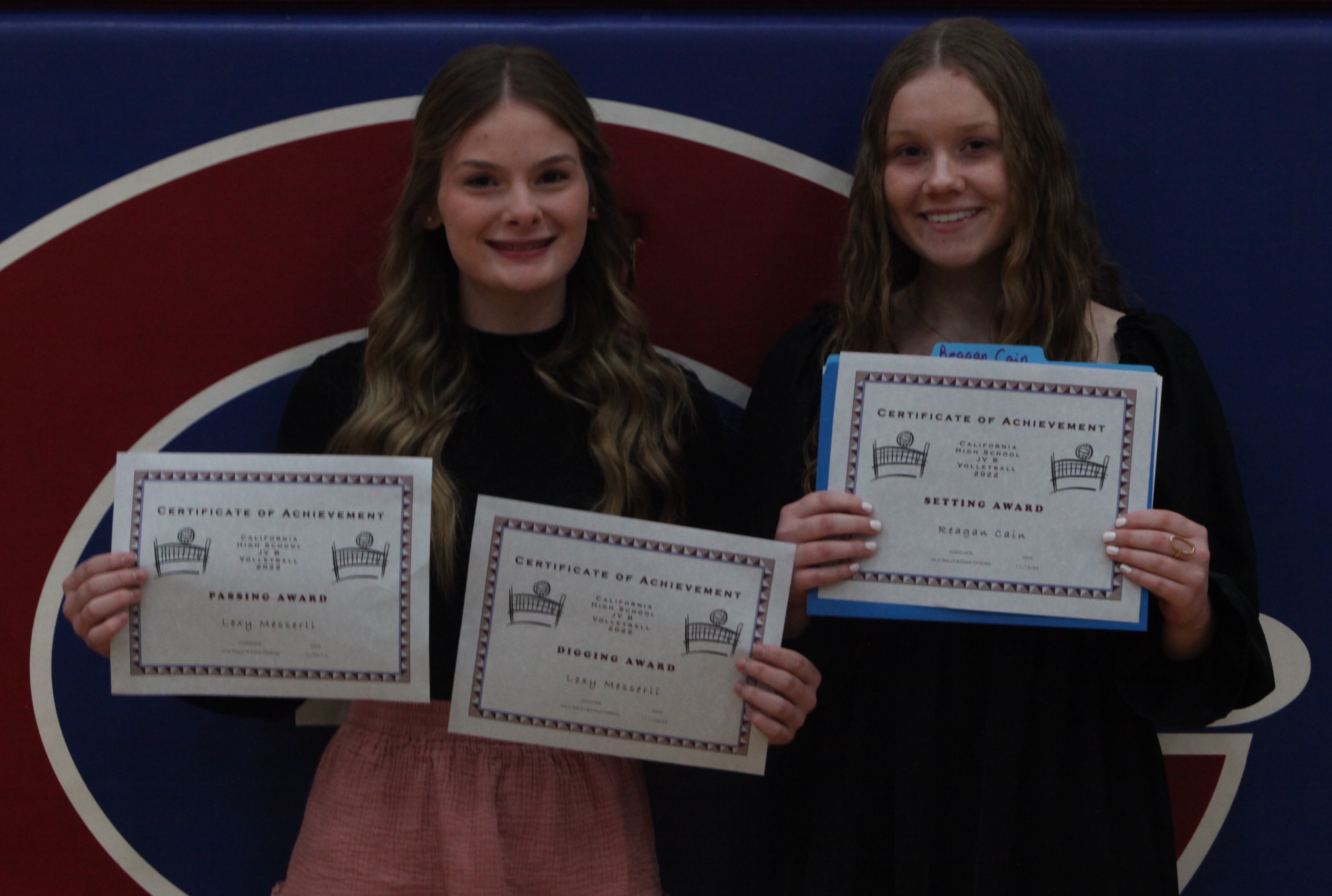