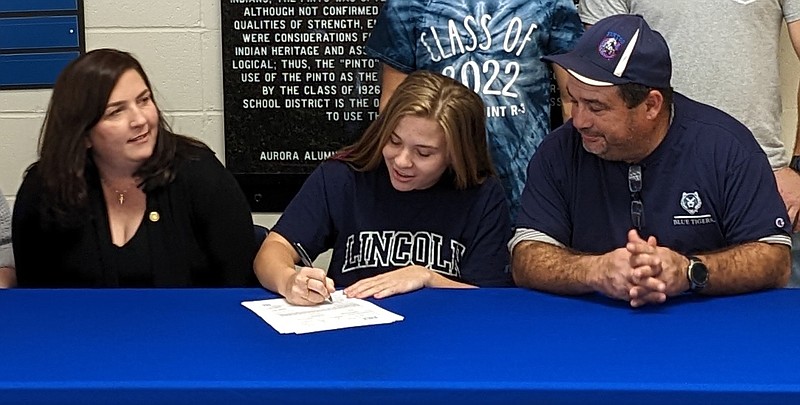 Two Russellville students and a California softball player will remember Nov. 9 for a long time to come.

In California, senior Ella Percival gathered with friends and family to sign her letter of intent to play for Lincoln University softball. Throughout her career with the Lady Pintos, Percival was a four-time All-District player, a three-time All-Conference player, an All-Regional player and a member of the Academic All-State team. Percival also tied a school record for most stolen bases in a single season and led the Lady Pintos to their first win over Blair Oaks in school softball history as a sophomore.

"Ella Percival is everything you want in a softball player. She knows how to play her role and what it takes to win ball games," Lady Pintos Head Coach Steven Stock said in October. "Ella is a complete player and she can do it all. I don't know if I've had a player as strong as her in a long time. I've never seen anyone get on base as many times as she has. We're truly lucky to have her."

Two hours later in Russellville, Lady Indians softball star Josie Stewart also signed her letter of intent for Lincoln University. Stewart comes from a softball and baseball family; her older brothers played for the Indians when they were in high school. She played one of the biggest leadership roles for the Lady Indians in 2022 and had an enormous impact on the Lady Indians placing third in the Class 2 softball state championships. In addition to being a star on the diamond, Stewart plays basketball, golf, and is a discus thrower in track and field. At the Class 2 track and field state championships last spring, Stewart recorded a personal record of 119-feet, 10-inches to take third place in the state. Stewart had originally planned on attending Missouri State University to study radiology, but chose to pursue her softball career at Lincoln University while earning her degree.

"Lincoln is close to home for me. I like the new coach and some of the girls that are going there. I've played with them before and now I'll get to play with them again. Coach Branson can find skills in kids that the kids don't think they have. It's a great confidence builder for us and it just adds another level to the high school game," Stewart said. "I used to have fear for letting my team down if a didn't get a big hit or a big out, and it would affect my performance. Branson helped me to completely change how I played the game. It was also just a great feeling to take the third place trophy home and to do it against a rival school like Eugene was a big moment for me."

Also signing his letter of intent in Russellville was senior baseball star Charlie Miller. After missing his freshman year due to COVID-19, Miller came into Russellville baseball and instantly made an impact on the Indians with his fielding, hitting, and pitching. When the Indians won the Class 2 state championship in May, Miller was one of the star players for the Indians and was considered by many to be one of the best overall player for Russellville and in all of Class 2 baseball.

Playing for the Mizzou Tigers has been Miller's dream since his freshman year of high school. When his older brother got signed to play college baseball, Miller wanted to play at a Division I school. He signed up for a few baseball camps over the summer and the Mizzou scouts at the camps took a quick liking to Miller and the Russellville senior became a Tiger by the end of the camp.

"I went to a couple of camps and I posted some pretty good stats at those camps. They then invited me to one of their camps in Columbia and I guess I stood out. They called me to their front office and gave me an offer. I accepted it the next day," Miller said. "Playing under coach Branson here has helped me a lot. Like I've said before, he's a very college-like coach. He's very demanding, he knows what he wants, he pushes us to excel, and that's what we really need."

"It's exciting to see them have the opportunity to further their careers both academically and athletically. Anytime you get the opportunity to coach those players, it definitely a blessing," Russellville Head Coach Branson said. "It's very rewarding and humbling at the same time to have coached two amazing players. There's been a lot work done by them and my assistant coaches along the way. I couldn't have coached these guys without them. They've helped us immensely in getting Russellville to this level and it kind of surreal the road we have been on with them. Josie getting to the Final Four and Charlie win a state championship with us has been nothing short of surreal." 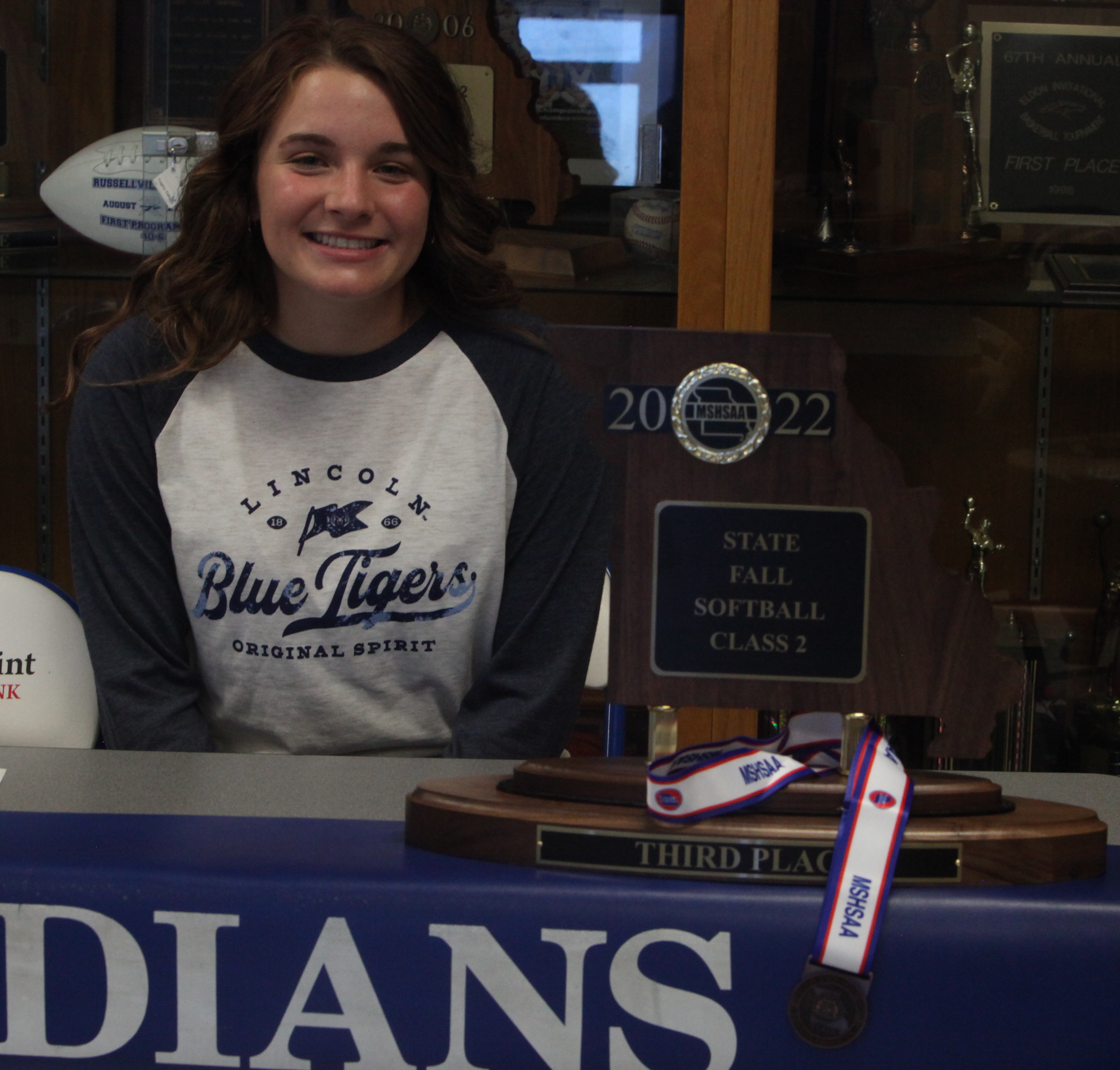 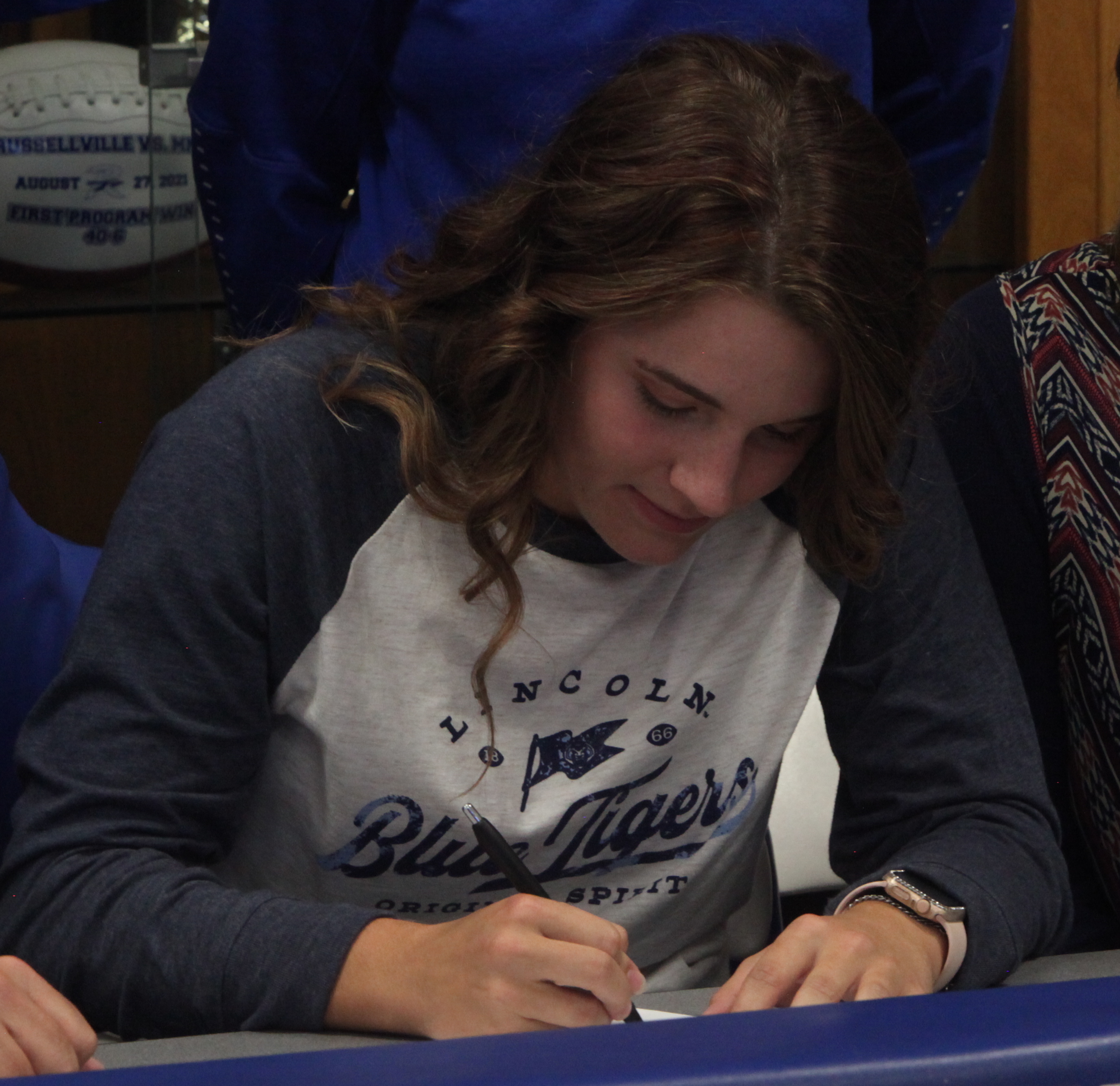 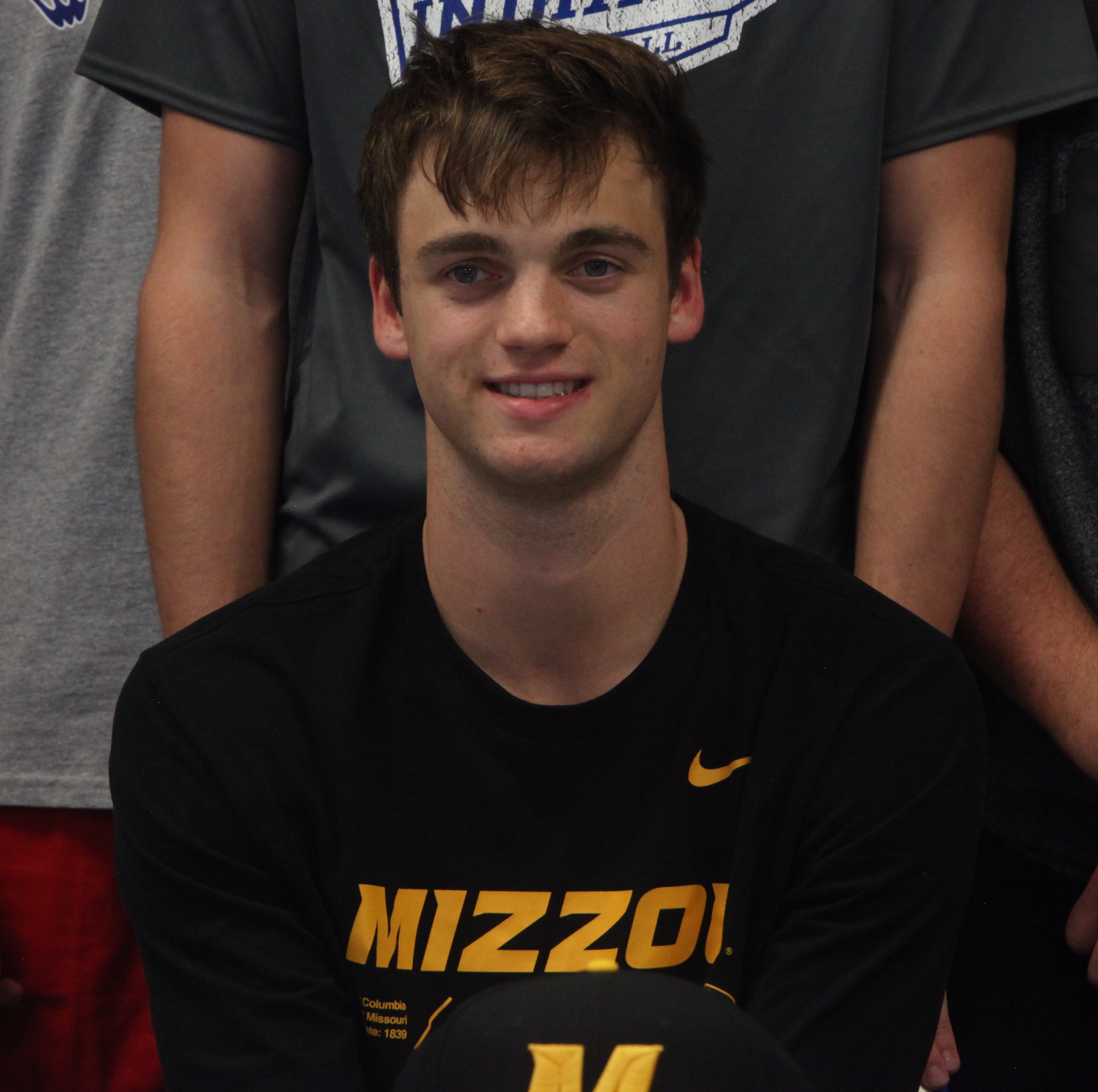 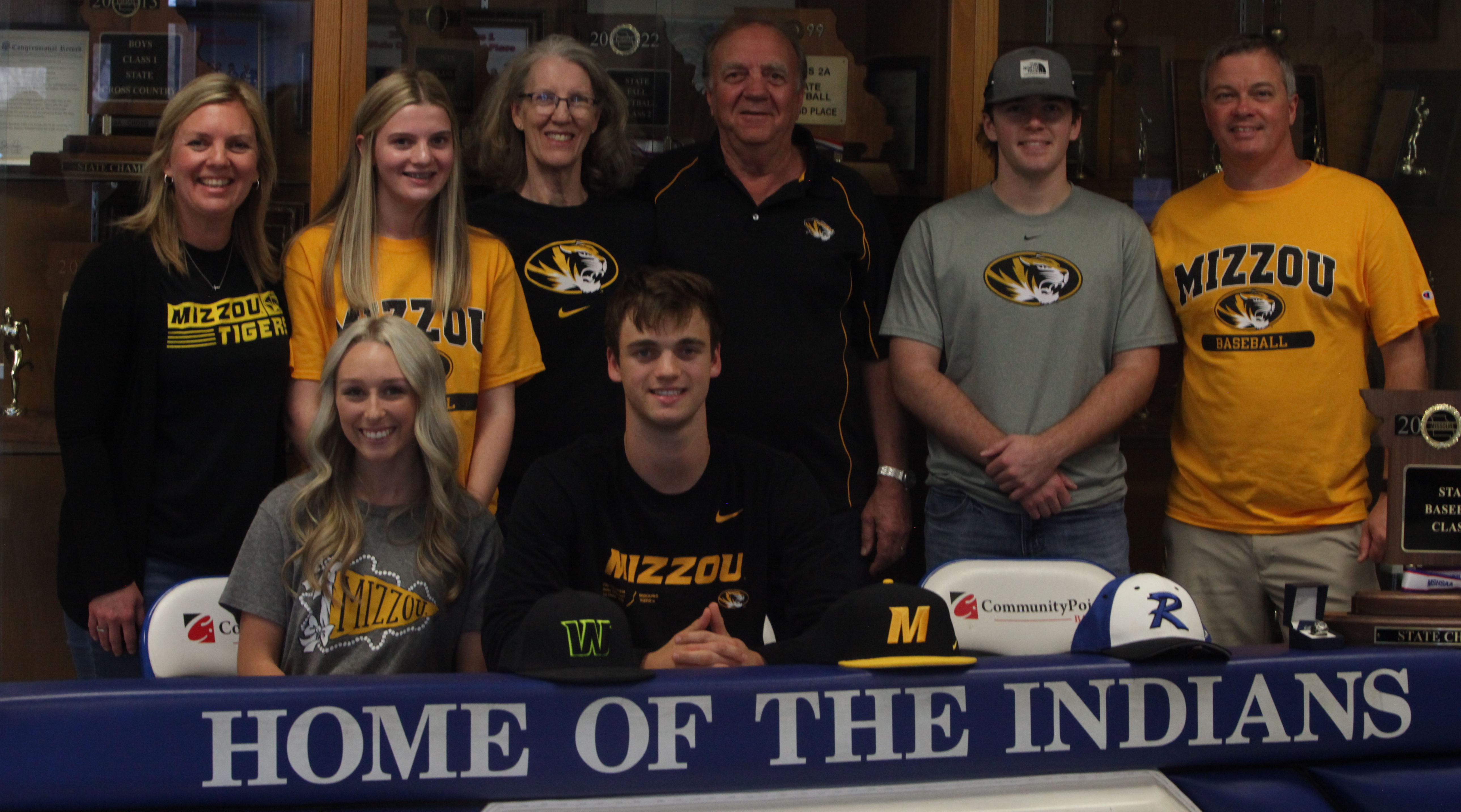 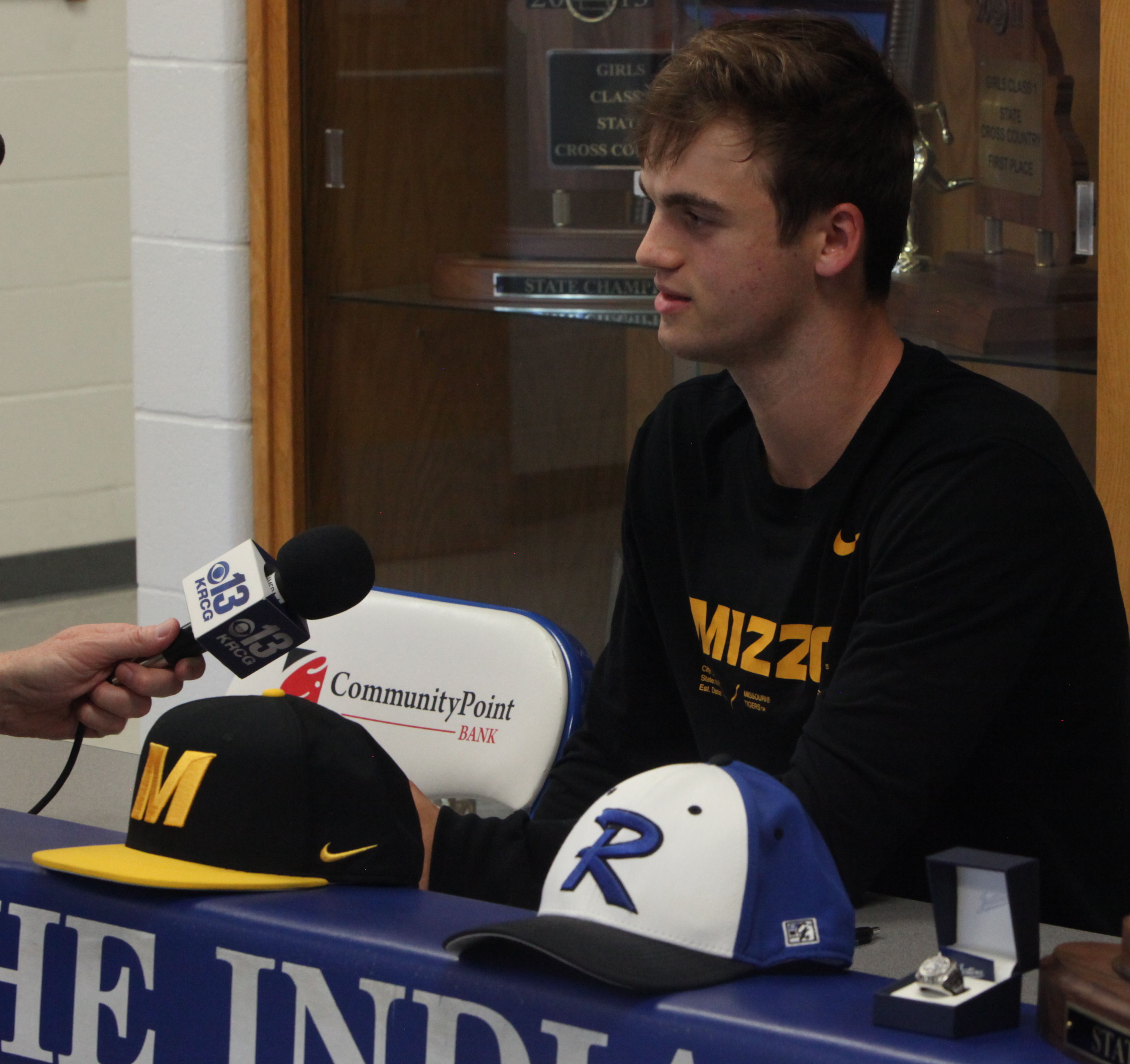 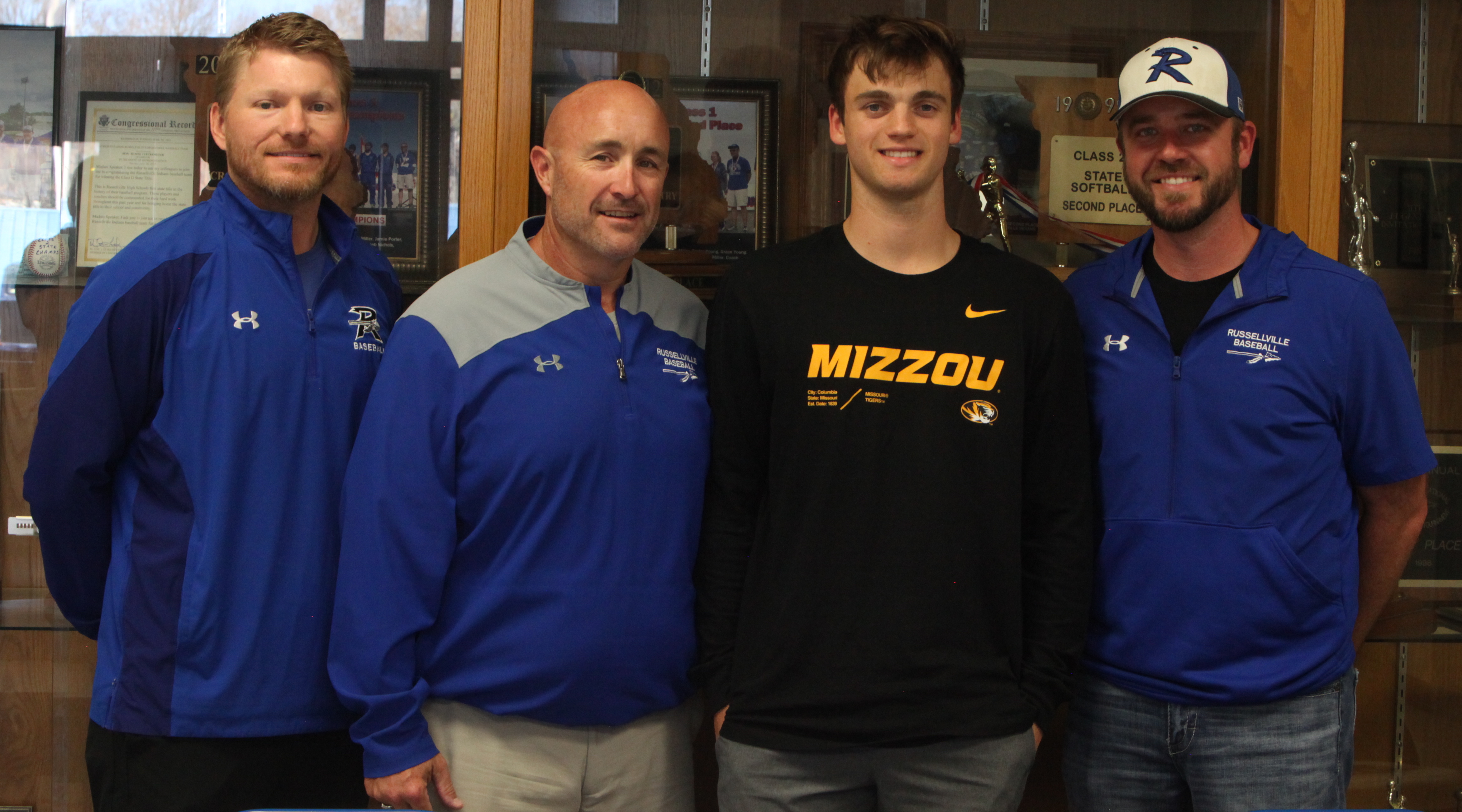 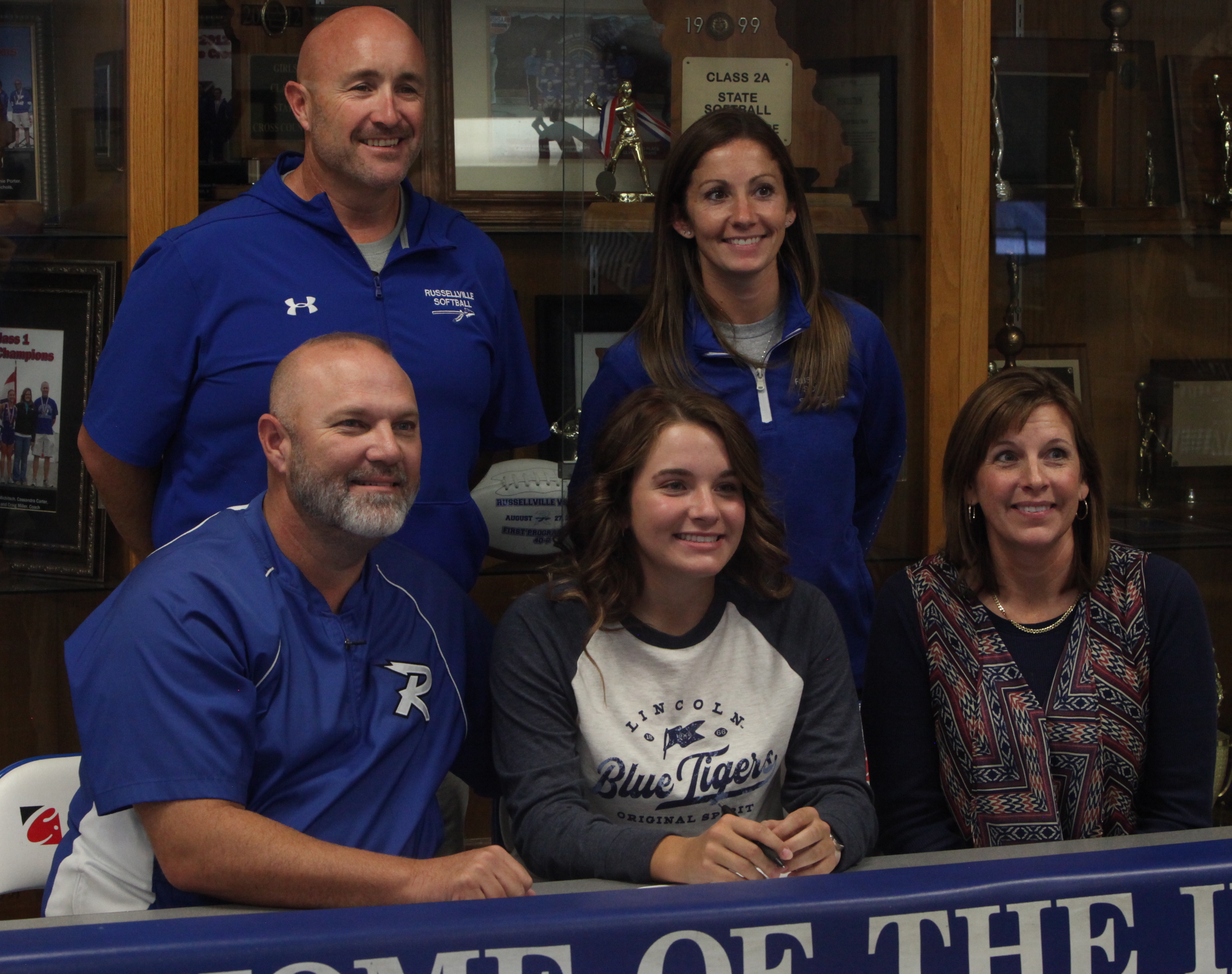 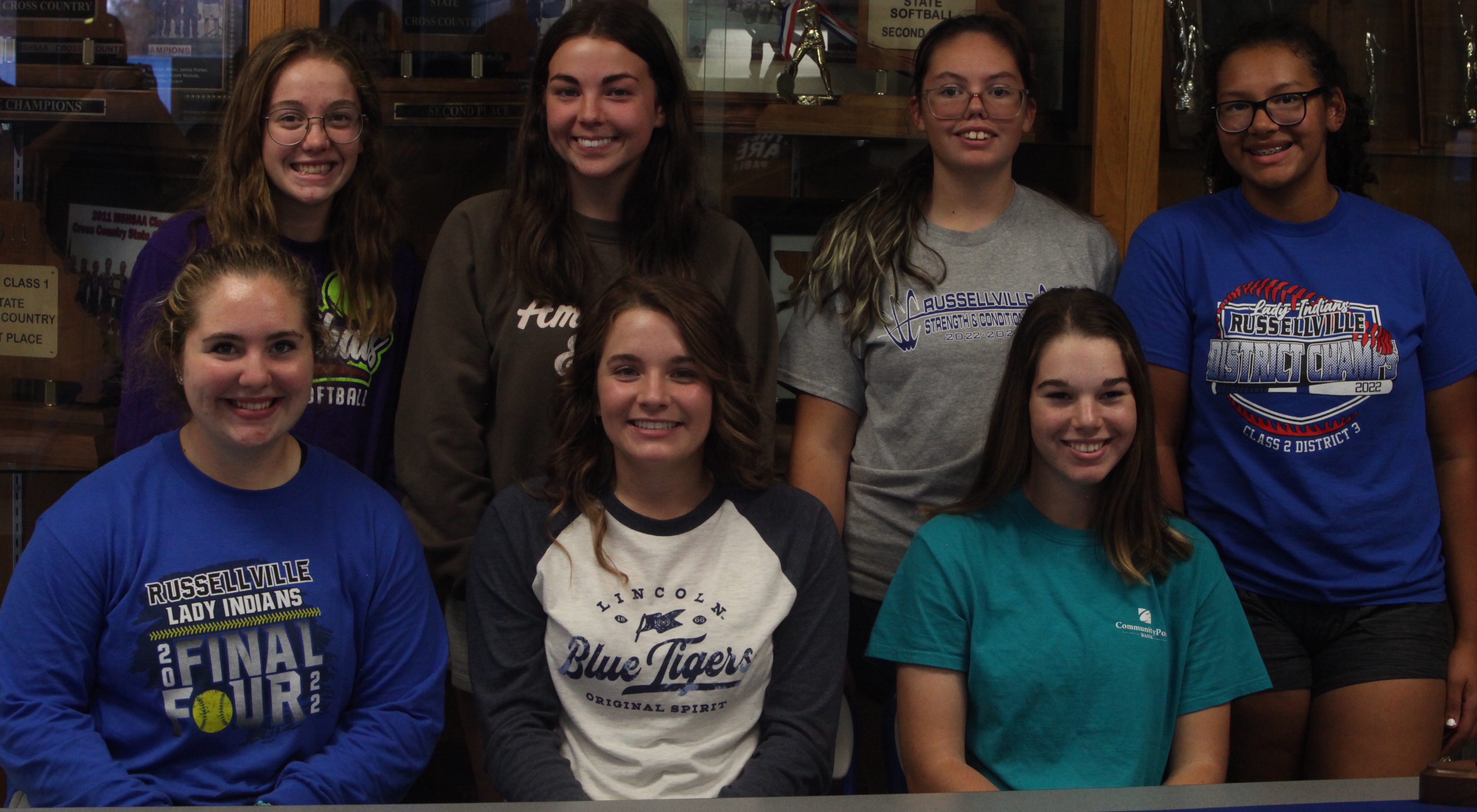