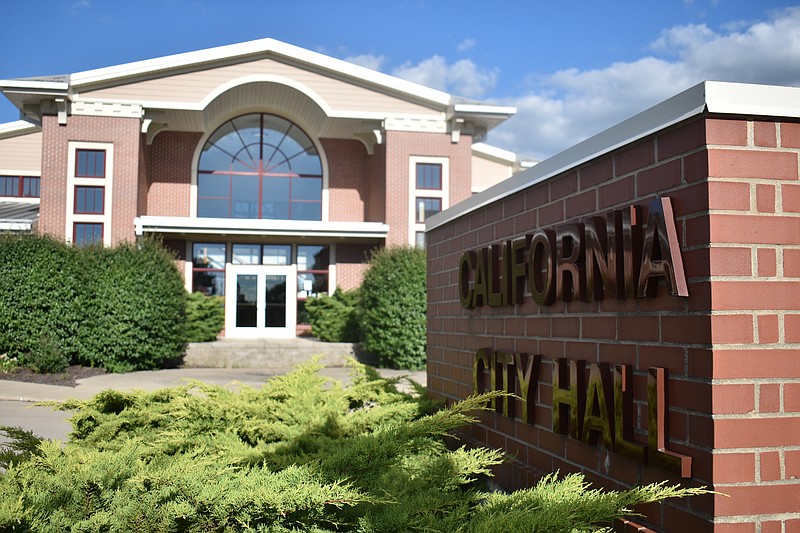 Democrat photo/Garrett Fuller — FILE — The City of California urges residents on Pamela Drive to boil their water Tuesday through Nov. 29 after a pipe broke in the area.

Residents living on Pamela Drive received a water advisory after a pipe broke in the area.

According to Kyle Wirts, city water and sewer supervisor, a crack in one of the areas was the cause of the issue. As city workers worked on repairs, they needed to shut down the connection to fix the pipe, causing a drop in water pressure.

He said workers started repairs around 4 p.m. Tuesday and finished at around 8 p.m.

Wirts said the difference between a boil advisory and a water boil order depends on who issues it and how serious the situation is. Orders come from the Missouri Department of Natural Resources (DNR) and require residents to boil their water, while advisories come from the local water company or water district.

"Basically, there's a keyword there. We're 'advising' them to boil their water because we've had a pressure drop," Wirts said. "While DNR is ordering you to do that."

He said residents are advised to vigorously boil their water for three minutes before it is consumed. Laundry, showers and toilets are not affected.

The city said in a Facebook statement, the advisory will stay in place until at least Nov. 29.