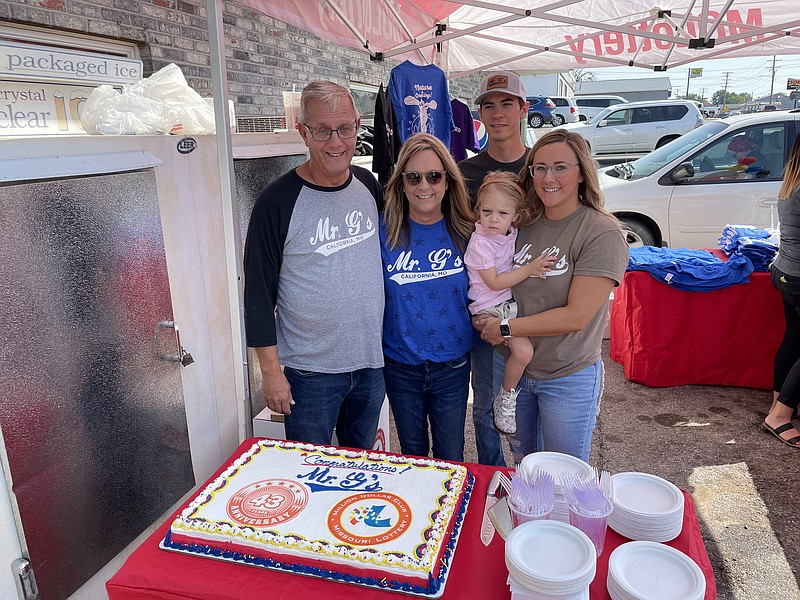 It's always nice when someone throws a celebration for a local business. However, it's rare when the Missouri Lottery is the one throwing the party.

Mr. G's Liquor, 306 W. Buchanan St. received a special visit from the Missouri Lottery (MoLottery) to commemorate his business' 43rd anniversary as well as the sale of $1 million in lottery tickets last year. Owner Norris Gerhart and his family joined customers as associates from MoLottery sold T-shirts and other merchandise outside in the parking lot.

Mr. G's Liquor joined the Missouri Lottery's Million Dollar Club as a member in 2021 after selling $1 million in tickets throughout the duration of 2020.

With Gerhart successfully achieving this goal once again, MoLottery quickly set something up to recognize the business for all of its hard work. Fortunately, for Gerhart and his family, this event was set to occur on his business' 43rd anniversary.

"This is the second year in a row we sold a million dollars worth of lottery," Gerhart said. "The contribution that went back to education from this store here (in 2021) was $305,000."

He explained being successful in selling lottery is about having good customer service. Gerhart said you have to know what you're selling and businesses have to give people what they want.

"Over the years, we've kept people's numbers and forms. If they come in and say 'Well, pull my card out of the box,' we've got their numbers," Gerhart said. "It's all about taking care of your customers and we've built a great business."

Along with running Mr. G's Liquor, Gerhart also served as mayor of California for 20 years. He said working as the mayor allowed him to give back to the community as a 64-year resident of the city. Although he did not expect his time in the position to last for two decades, he is glad to have made it.

"I've spent a lot of time the last few days reminiscing over the 43 years, the years it took to get here and, you know what, without all the support of this community and all the people in this community, I would not be here today. And I wouldn't be with my family." 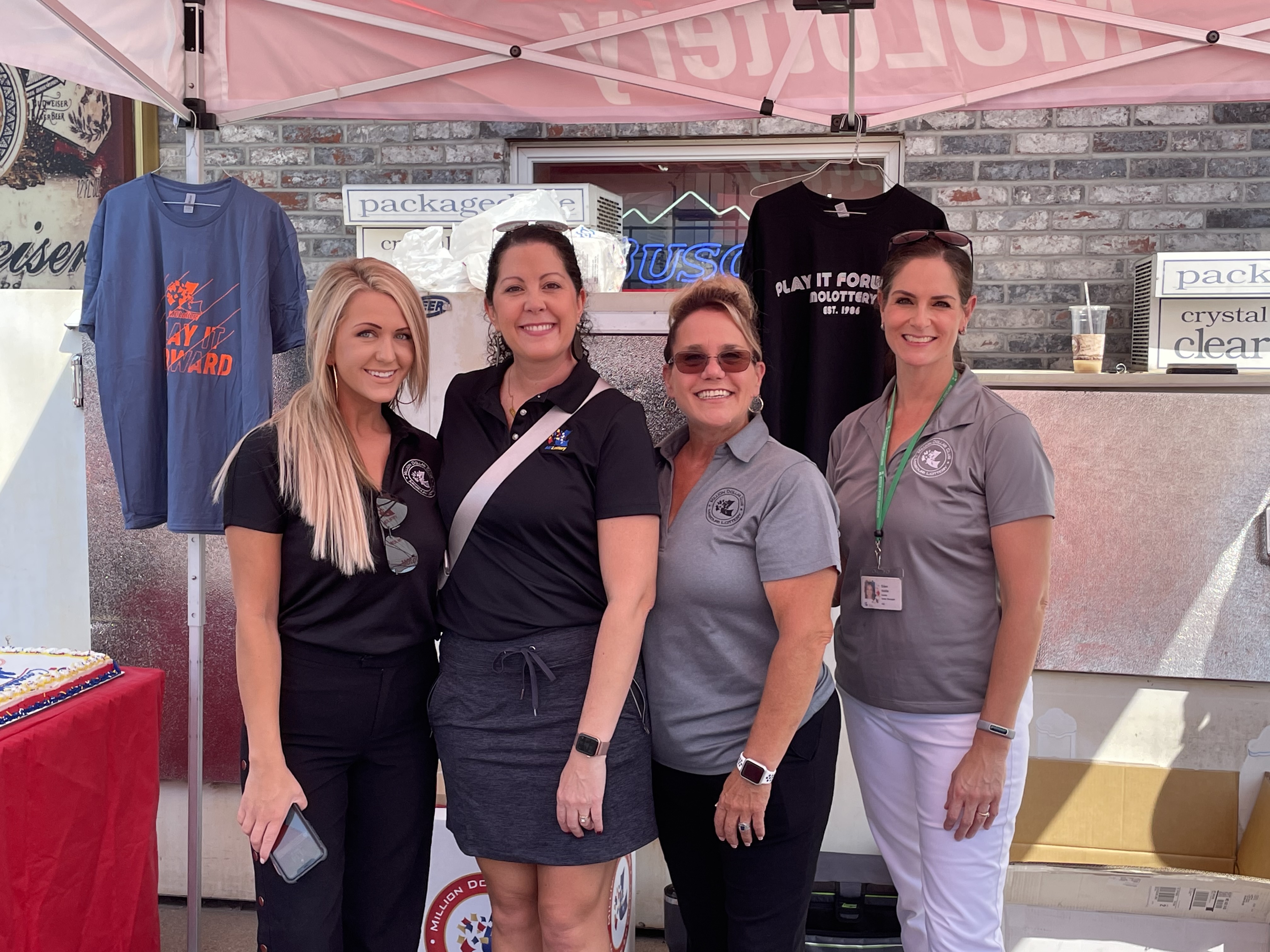