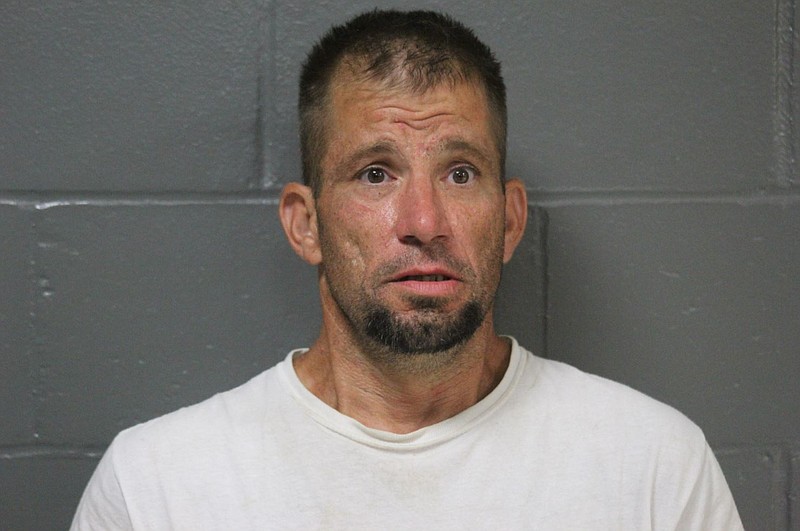 A man with ties to the Eugene area and who was wanted by the Camden County Sheriff's Department in connection with a carjacking that took place last week was caught Tuesday morning.

A Camden County Sheriff's Department news release states Stephen Wachholtz, 43, was taken into custody after found to be hiding near Dixon in Pulaski County.

The carjacking and assault occurred Thursday in the Richland area.

The victim claimed she was giving a ride to a man in need who was later identified as Wachholtz. Along with frequenting the Eugene area, Wachholtz is also known to have ties in Sunrise Beach, Richland and Dixon.

Authorities said Wachholtz called the victim for a ride after being asked to leave the residence where he was staying in Eugene. The victim picked him up, and he asked for a ride to Dixon. While en route, her vehicle began having mechanical problems, and she told Wachholtz she was going to drive to her home.

The vehicle was recovered Sunday and returned to the owner.