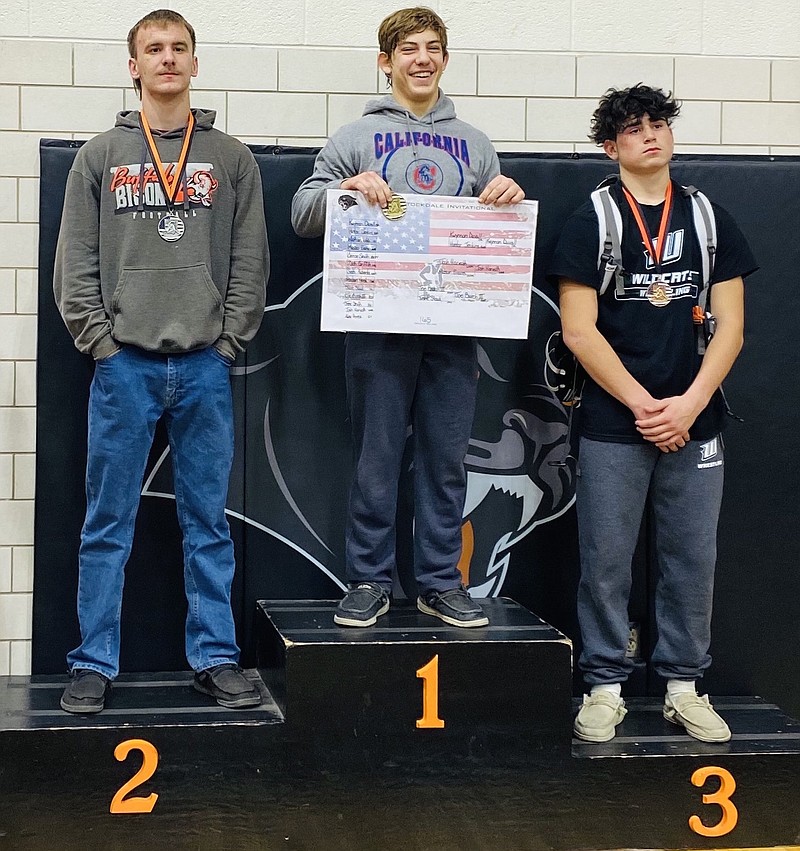 The month of December was an eventful one for California Pintos and Lady Pintos wrestling. California participated in five events, including two tournaments, and won 10 medals and nine duals.

First, California made a road trip down Highway 50 to Knob Noster for the Ray Stockdale Invitational Tournament, where California won three medals and placed seventh out of 17 teams on Dec. 3. Junior Kwynnon Duvall led the Pintos with a first-place finish in the 165-pound bracket.

It was then off to the Versailles Invitational Tournament, where the Pintos had another strong day by finishing 10th out of 28 teams on Dec. 10.

Morrow, who won the 120-pound division in 2021-22 season, repeated as champion this season. Freshman Cody Schneider had one of his best tournaments and finished second place in the 150-pound division. Duvall and Balsley each took from a medal for California with a third-place finish in the 138-pound and 165-pound divisions, respectively.

On Dec. 9, it was the Lady Pintos' turn to hit the mat at the Excelsior Springs Girls Tournament.

California closed out its 2022 schedule with Dec. 12 duals against Warsaw and Knob Noster.

California's next meet will be Saturday at the Chillicothe Tournament. 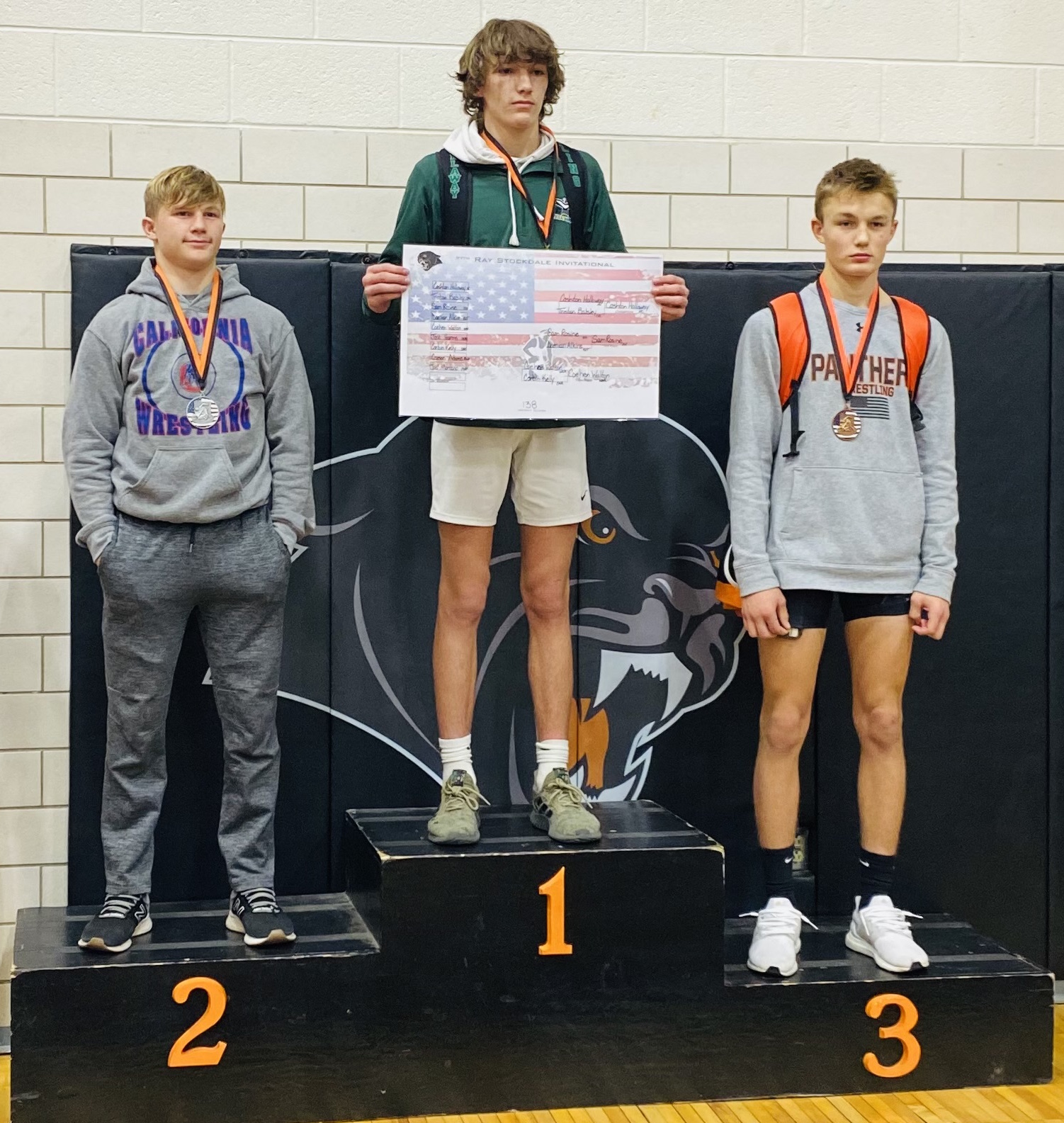 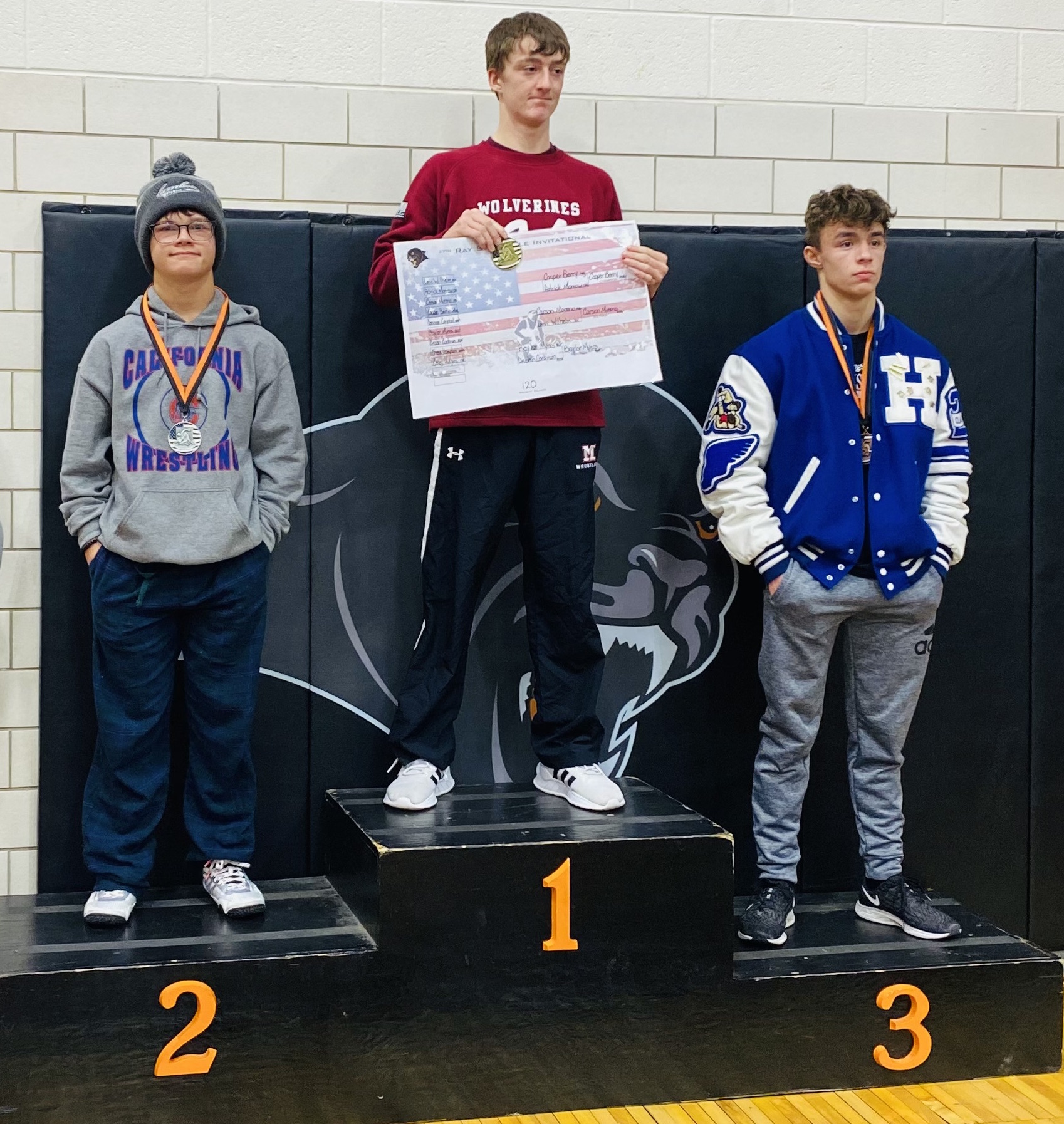 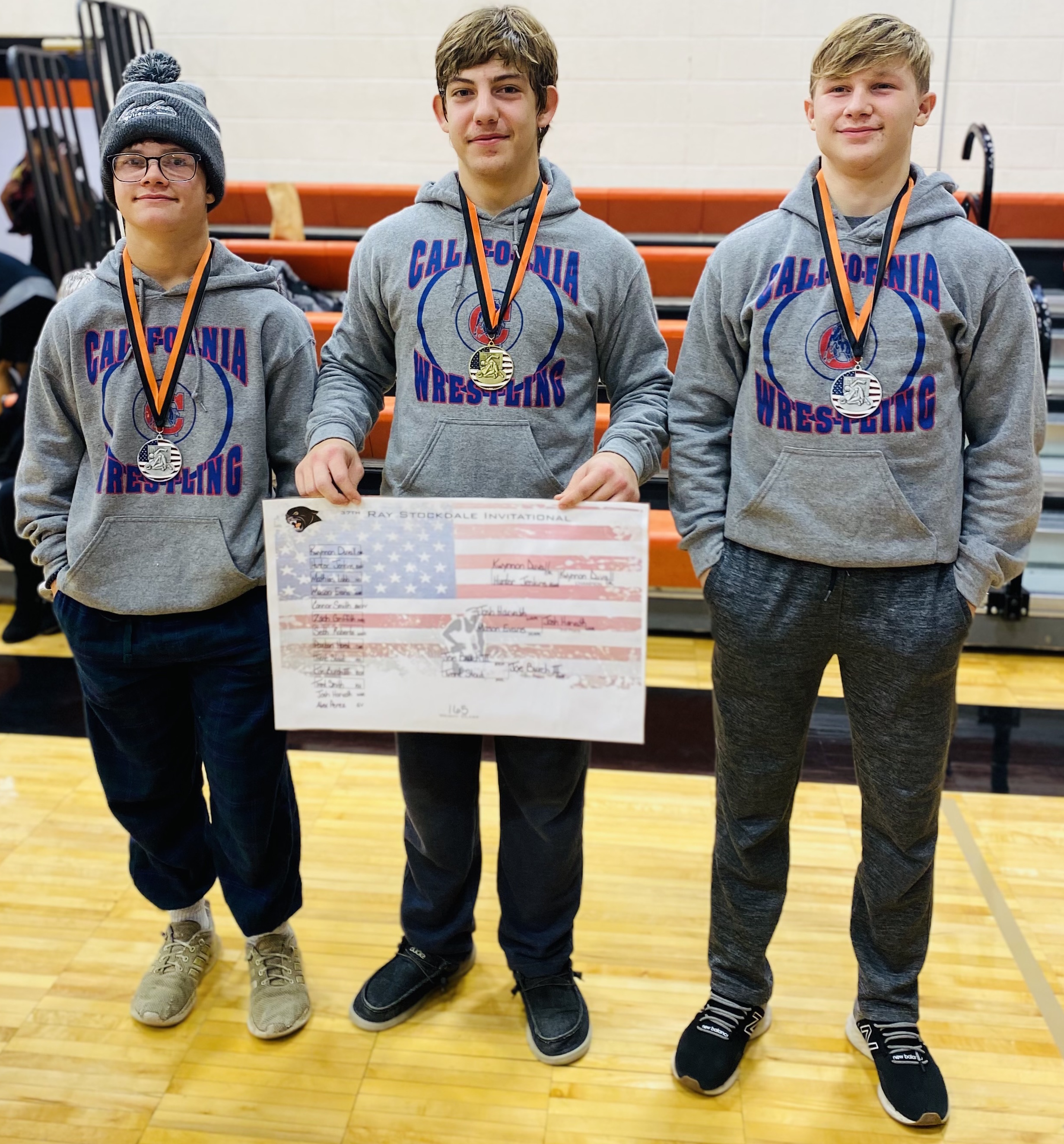 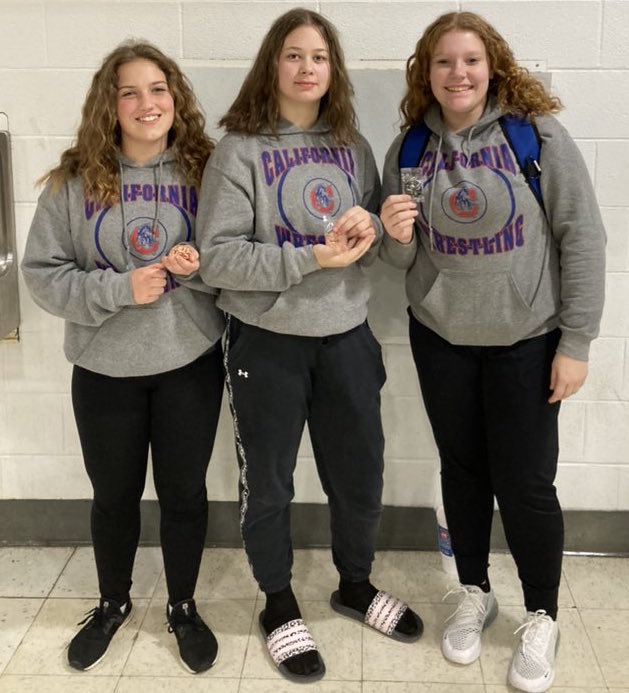 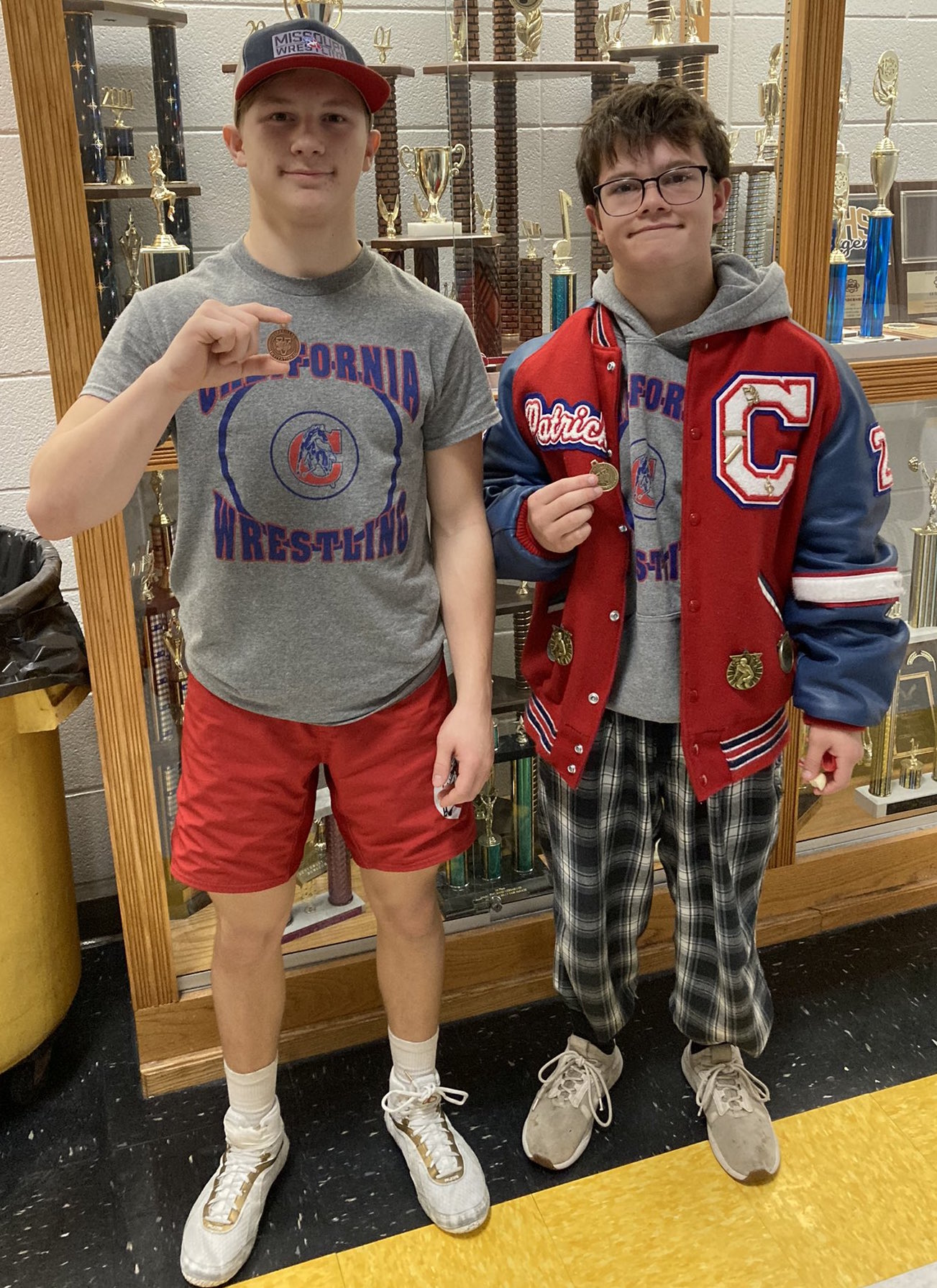 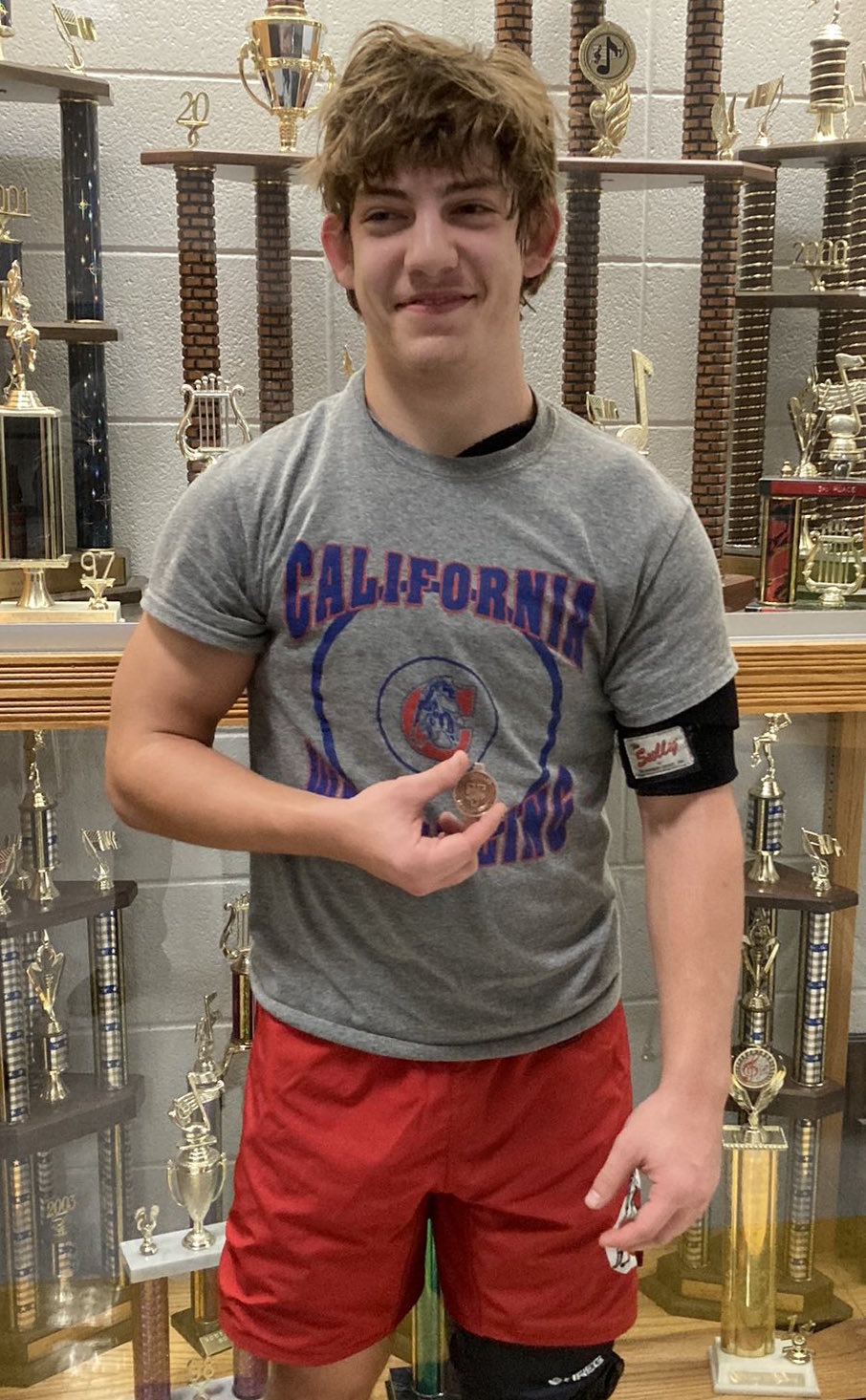