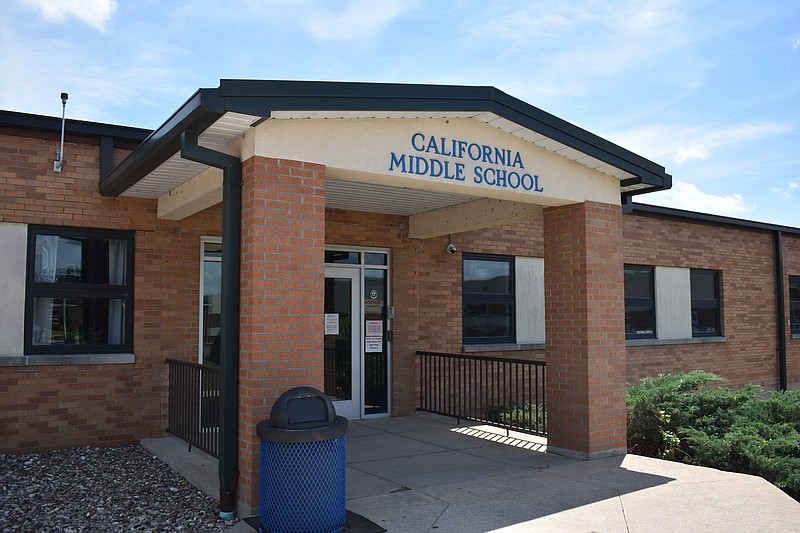 The response came after a student reported the threat to school administrators Wednesday afternoon. While California R-1 Superintendent Daniel Williams said he could not comment on specifics regarding the incident, he said the report triggered an immediate response from the district and is still under investigation. The response led to a statement from the district and the Moniteau County Sheriff's Office later Wednesday night on Facebook.

"Near the end of school today, middle school administrators became aware of a potential threat to the safety of our students and the school. Our school resource officers and behavior risk assessment team have already begun a thorough investigation, and will continue that investigation in the days to come," Assistant Superintendent Matt Abernathy wrote in his statement on the "Moniteau County SROs" and California R-1 Facebook pages. "At this time, we do not believe there is a credible threat to our students or to the district, and are confident that all students and staff are safe."

Despite believing there was no credible threat, Williams said California Police Department officers patrolled the front of the middle school while Moniteau County Sheriff's Office school resource officers (SRO) monitored the elementary and high schools. Although the middle and elementary schools are connected, he said the two buildings are separated by doors that can only be opened by key cards.

"(It) felt like having that additional presence was necessary, and if for nothing else, to put people's minds at ease," he said. "When (a report of a threat is made), we have a very specific protocol we follow, and it is immediate and intense."

The first step in the process, Williams said, is to neutralize the threat.

District officials and law enforcement personnel locate the suspect who made the threat, ensure they pose no threat to themselves or others, and remove them from the learning environment.

"In society, you are innocent until proven guilty," Williams said. "In the school environment, we can't risk that, so we're going to make sure we've neutralized the threat to where all students and staff are safe here, and then start the investigative process."

The second step is to activate the building's behavioral risk assessment team, a new security measure implemented this school year and championed by Abernathy. Each building in the district has its own team, composed of the facility's SRO and school personnel. The team starts the investigative process by doing a home visit, which allows the district to determine whether the student has the potential to execute their threat.

From there, Williams said the district informs the community with what information it can provide. Because of privacy laws and due process, the district cannot disseminate specific details about threats and other situations until the investigation has concluded.

"Though we can't offer full disclosure and details about events, we give as much information as we can," he said. "And my hope is, though, that parents and community members and students recognize, understand and trust that, if we're saying that there's no threat, that it's safe to be here at school, they believe we've done everything that is necessary to guarantee that to the best of our ability."

The investigation doesn't stop there. Williams said the investigation includes written witness statements and an interview process with subjects involved in the situation.

"If those students identify additional witnesses, we just keep going down that rabbit hole until we know we have every fact that's associated with whatever that threat may have been or the potential of a threat," he said.

Williams could not say when the investigation into this incident will be completed.

Upon the completion of an investigation, the district decides whether there's sufficient evidence to prove the guilt or innocence of the accused. Williams said the district has a "zero-tolerance stance" on threats of violence, which could be punished by an out-of-school suspension to expulsion from the district.

Williams said there are multiple ways students can report suspicious or concerning activity anonymously. Students can submit concerns via anonymous tip boxes located in all three buildings. He said the district also uses Courage2Report, a website that allows anyone to report concerning behavior in the district anonymously online. All reports made using Courage2Report are immediately forwarded to the school administrators.