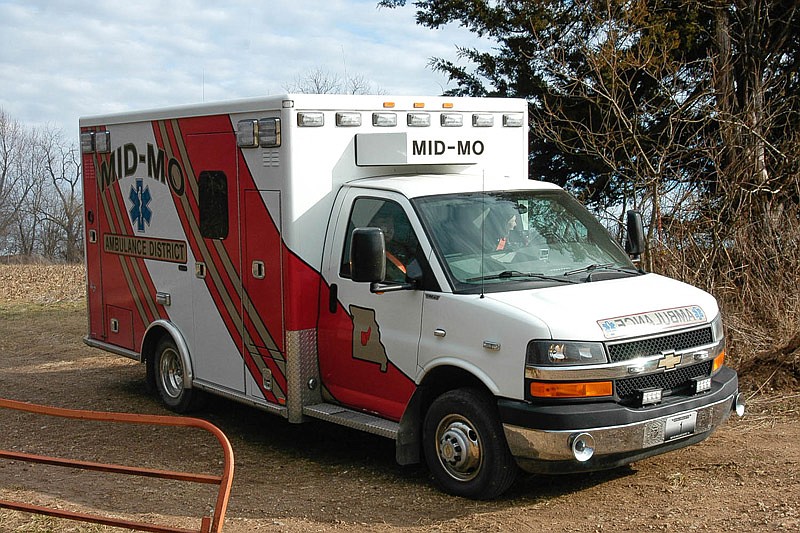 The district's Board of Directors discussed the vision plan and the purchase of a new photocopier during its monthly meeting Jan. 11 at the district business office in Tipton.

According to the meeting minutes, district Administrator Lee Kempf presented three vision plans for approval by the board. Of the plans prepared by Wallstreet Insurance, of Jefferson City, Kempf preferred the Vision Service Plan offered by Standard. The plan has a rate lock for four years, and has previously been offered to employees at their expense. Kempf said he felt the district could cover the $19.80 monthly premium for a family plan, which would cost about $5,000 annually for employees currently enrolled in the district's insurance. The board unanimously approved the plan.

Kempf said he hopes to have additional plans covering dental and short-term disability ready for approval by the board at the February meeting.

The board also discussed options for replacing its aging photocopier, which the district purchased in 2014 after it was refurbished. A five-year lease with GFI Digital would replace the old copier, which only prints in black and white, with a new Sharp MX-4070 color photocopier. The lease, which includes the district's current black and white usage per month, toner and a maintenance contract, would cost $170 monthly. Color usage and overages on black and white usage would be billed separately. Brenda West, district secretary, said GFI would still provide toner and service for the old photocopier at no extra cost until parts were completely unavailable for it. She also said the cost of a new copier and the maintenance agreement would only save the district about $100 over the course of five years compared to the lease agreement presented. The district currently pays $142 monthly on its current maintenance contract and current overages, or $30 less than the presented lease agreement. The board agreed to approve the lease agreement.

Kempf also informed the board that its medical director will conduct additional training at 1 p.m. Jan. 20.

The board will meet next at 7 p.m. Feb. 8 at the district business office in Tipton.